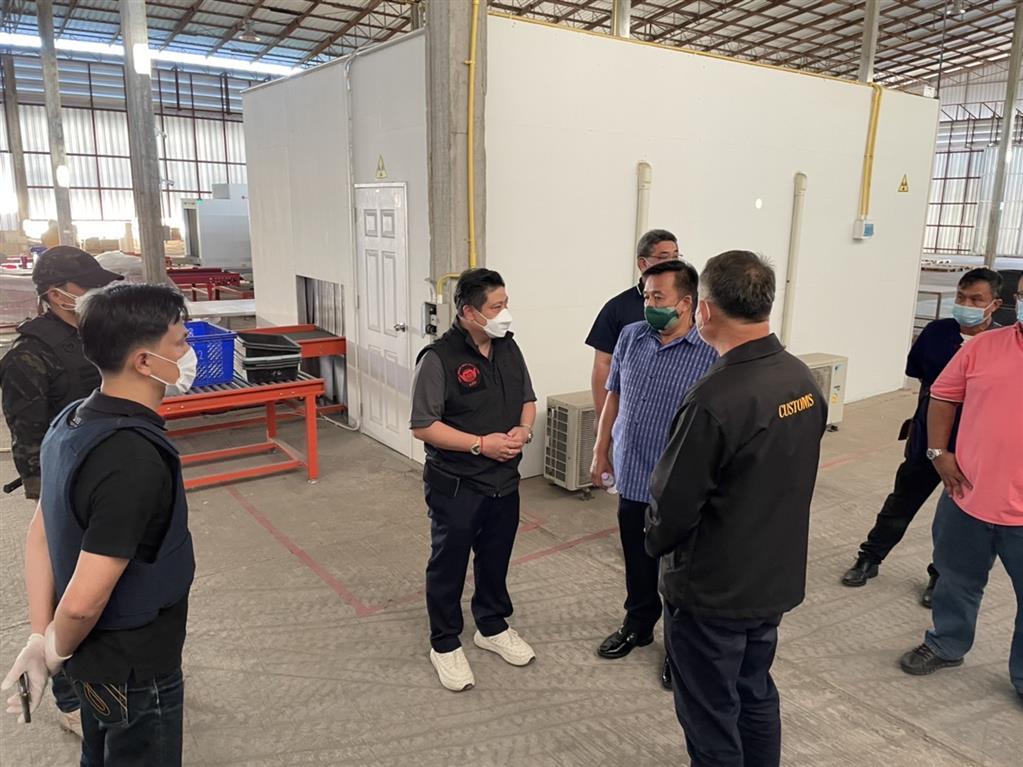 The DSI received clues from its informant about the smuggling of goods into Thailand of a gang by avoiding tax payment and exploiting the exception of Customs to commit crime in a manner that it is “imported goods whose its cost, insurance and freight (CIF) value each does not exceed 1,500 baht and which is exempted from applicable taxes and duties under Part IV, Heading 12 of the Customs Tariff Decree B.E. 2530 (1987) and it is not prohibited goods/restricted goods.” Those goods were stored in a private warehouse established legitimately in Nakhon Phanom Province in accordance with the Customs laws.

On November 23, 2021, the Director-General of the DSI, Mr. Triyarith Temahivong assigned his Deputy Director-General Pol.Maj. Yuthana Praedam, and Mr. Mahesak Punsanga (the Director of Regional Operation Bureau) to order Mr. Worapoj Maihom (a Deputy Director of Regional Operation Bureau), Mr. Yothin Thammasuree (the Head of Regional Case Scrutiny and Special Case Intelligence Division), and Pol.Lt. Settavoot Saipong (the Head of Special Case Operation Center Area 3) with an investigation team of the DSI to join forces with customs officers of Nakhon Phanom Province, the Armed Force Security Center (AFSC), and Internal Security Operations Command (ISOC) equipped with the search warrant of the Criminal Court no. 1028/2564 to search a private warehouse established according to Thai Customs Laws, the inspection place to store or release imported goods, transit goods, transshipped goods which are duty-unpaid goods in custody of the Customs in Nakhon Phanom Province. From the search, it was found many items of suspected goods likely to be goods that its value exceed the rates according to the said notification and might be tax avoidance goods worth millions baht. The DSI will coordinate with the Customs Department for legal proceedings.

From investigations to gather intelligence in northeastern border provinces next to neighbouring countries, it was found that the group of criminals commits crime that affect the country’s security and economic system regarded as transnational crime comprising the smuggling of contraband and the smuggling of workers as human trafficking. Natural resources in some places are in ruins affecting the environment, such as illegally digging sand in the border areas. The Regional Operation Bureau will further investigate crime in the said areas. 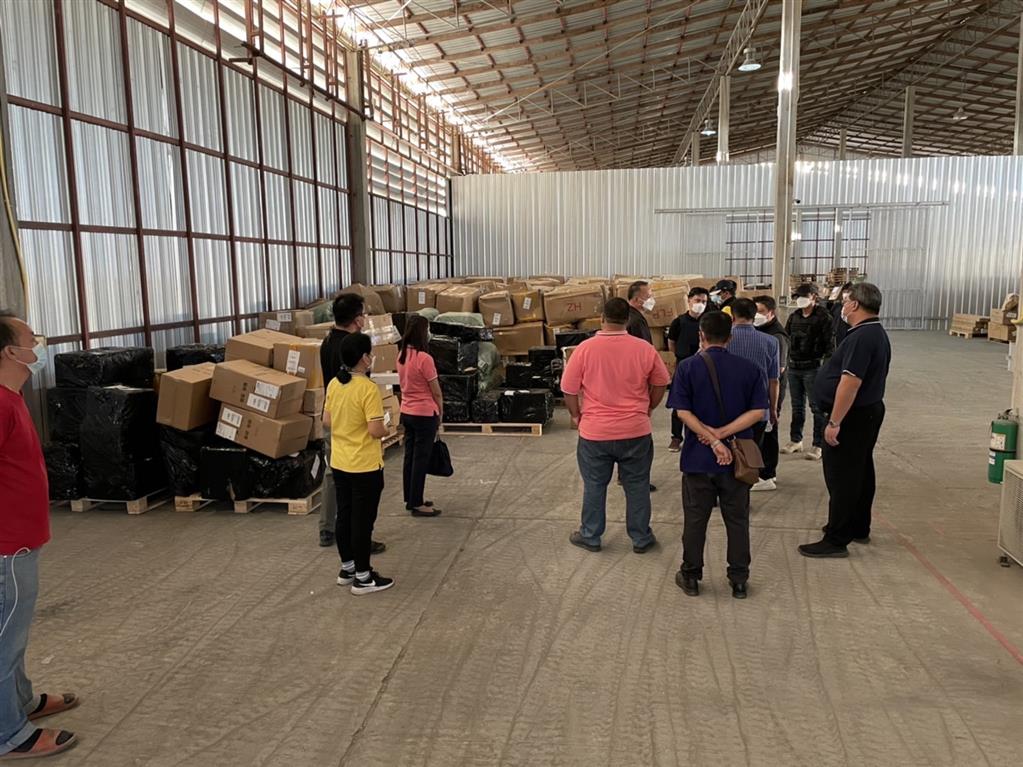 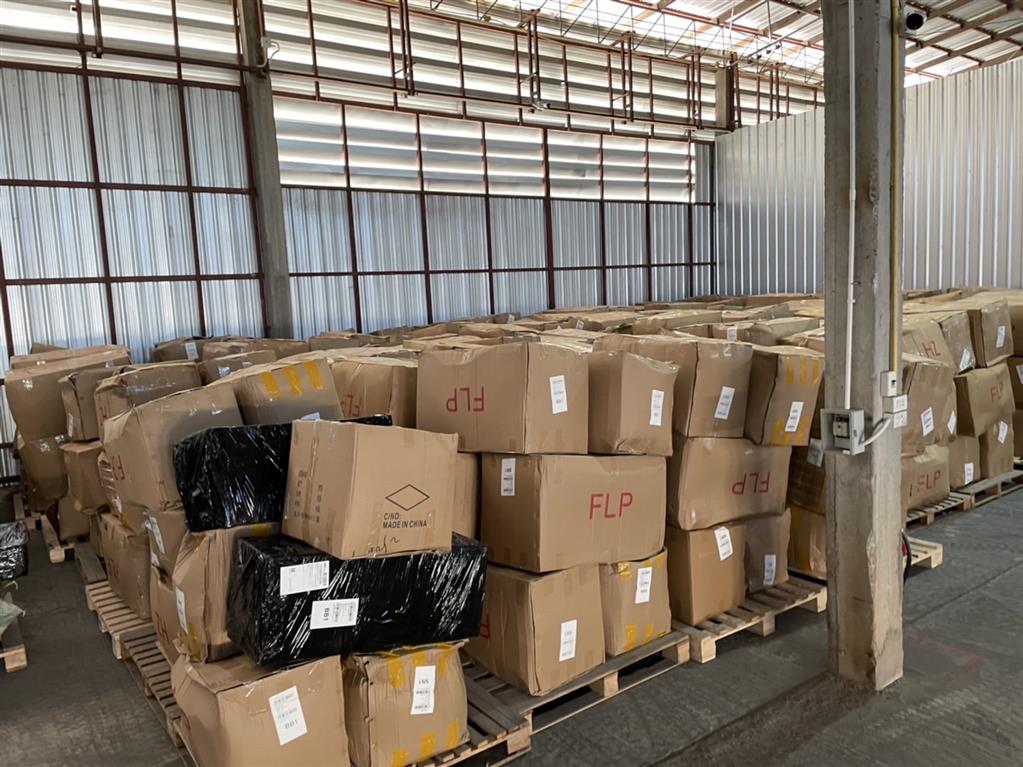 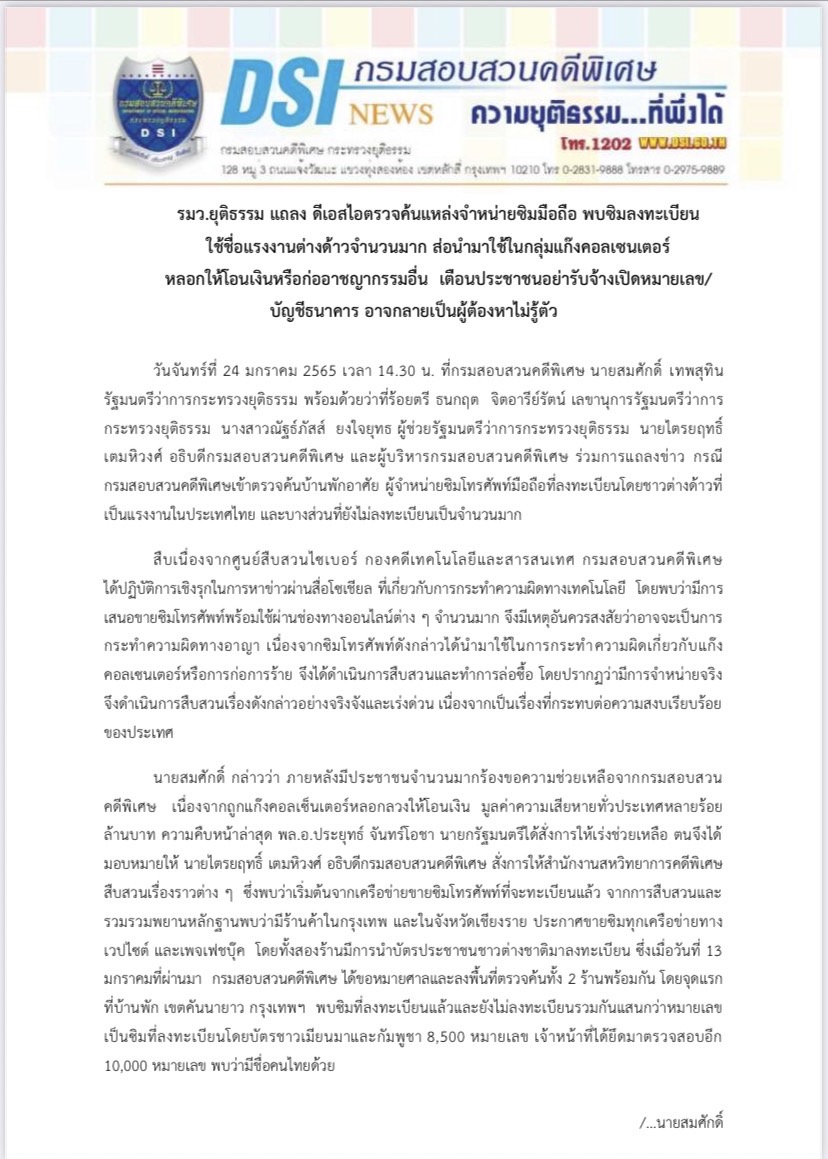 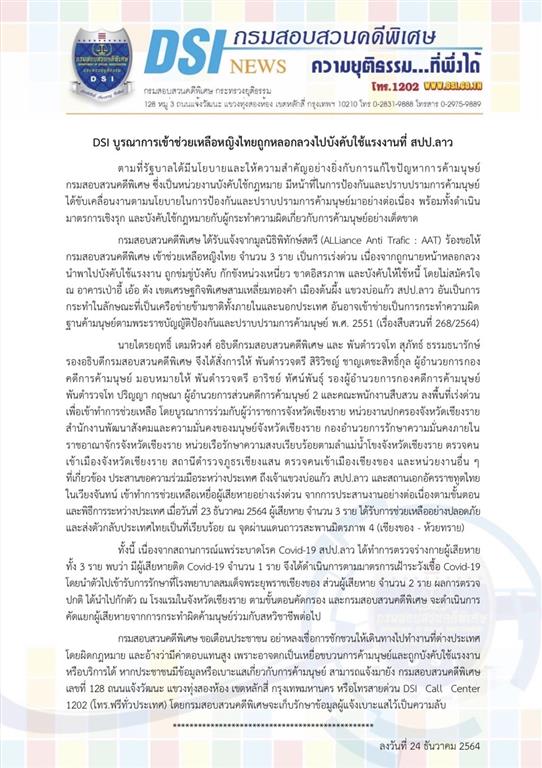 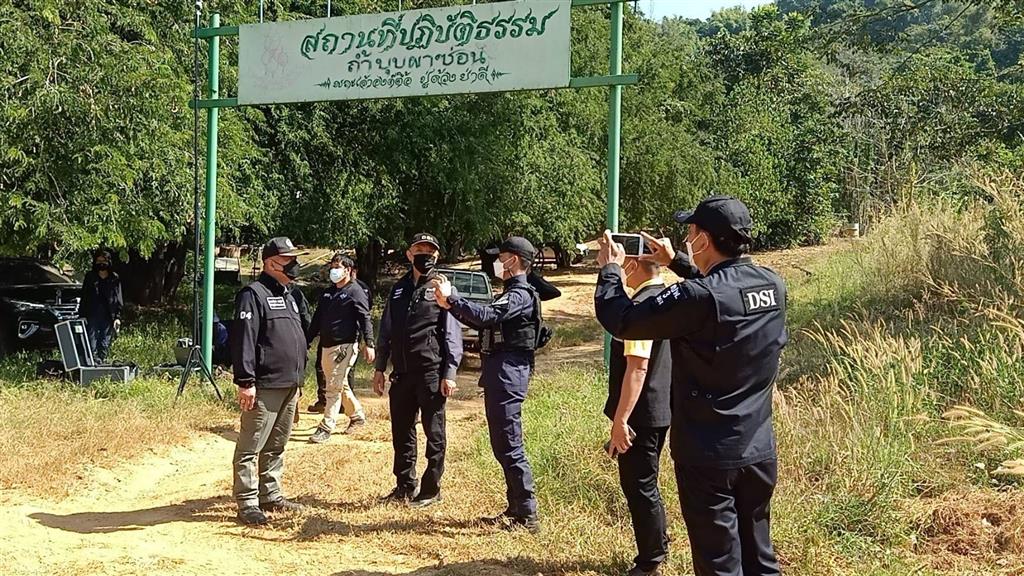