In response to the government’s policy on and priority to the resolving of human trafficking problems faced and prioritized by every country due to its violation against humanity and cause of social inequality, the Minister of Justice and the Permanent Secretary of the Ministry of Justice assigned the DSI to continuously expedite its work for prevention and suppression of human trafficking. Therefore, the Director-General Pol.Lt.Col. Korrawat Panprapakorn ordered the Bureau of Human Trafficking Crime to take proactive measures and strictly enforce laws against offenders in human trafficking cases, and to conduct investigations into a case of a 44-years-old Israeli man, named Mr. TZVI HERSCU or Mick suspected of child sexual abuse, requested by the Embassy of Israel to Thailand, as it might be regarded as an offence of human trafficking subject to the Anti-Trafficking in Persons Act, B.E. 2551 (2008) and its amendment (Investigation case no. 216/2563).

On Monday, January 11 2021, a Deputy Director-General Pol.Lt.Col. Supat Thamthanarug and the Director of Human Trafficking Crime Bureau, Pol.Maj. Siriwish Chantechasitkul odered Pol.Maj. Arit Tatsaphan (the Bureau’s deputy director) to lead his inquiry official team to the area for inspecting, verifying facts, and gathering related evidence by teaming up with officials of the Embassy of Israel to Thailand, the Royal Thai Police’s Immigration Bureau Division 3, the Operation Underground Railroad (OUR) Organization, and the LIFT International Organization to search the room no. 558 on the 35th floor of the Urbano Absolute Sathorn-Taksin Building located at no. 345, Soi Charoenkrung 14/2, Khlong Ton Sai Subdistrict, Khlong San District, Bangkok, rented by Mr.TZVI HERSCU or Mick as the tenant. The search operation, equipped with the search warrant no.2/2564 dated January 8 2021 of the Thon Buri Criminal Court, was aimed at inspecting and seizing things for use as evidence attaching to the inquiry, preliminary examination or trial.

The hard-disk of a computer found in the said room was examined by a tool called “write blocker”. The said hard-disk contained video clips of child sexual intercourse. Therefore Mr. TZVI HERSCU or Mick was charged for the offence of “possessing child obscene materials for sexual exploitation for self-interest or others” before being delivered to an inquiry official of the Samrae Metropolitan Police Station for legal proceedings. Other evidence was seized for further inspection and investigation. If the evidence relates to the offence of human trafficking or the involvement in transnational crime or organized crime syndicates, the DSI will receive the transfer of this case to investigate as its special case. 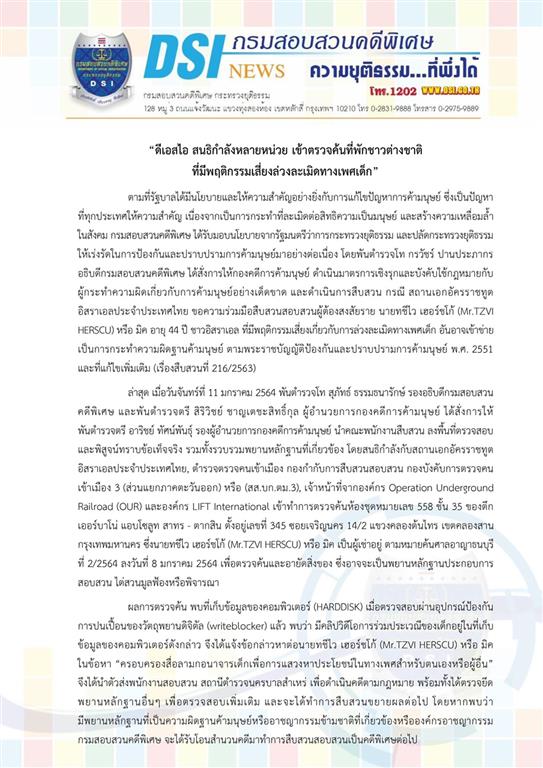 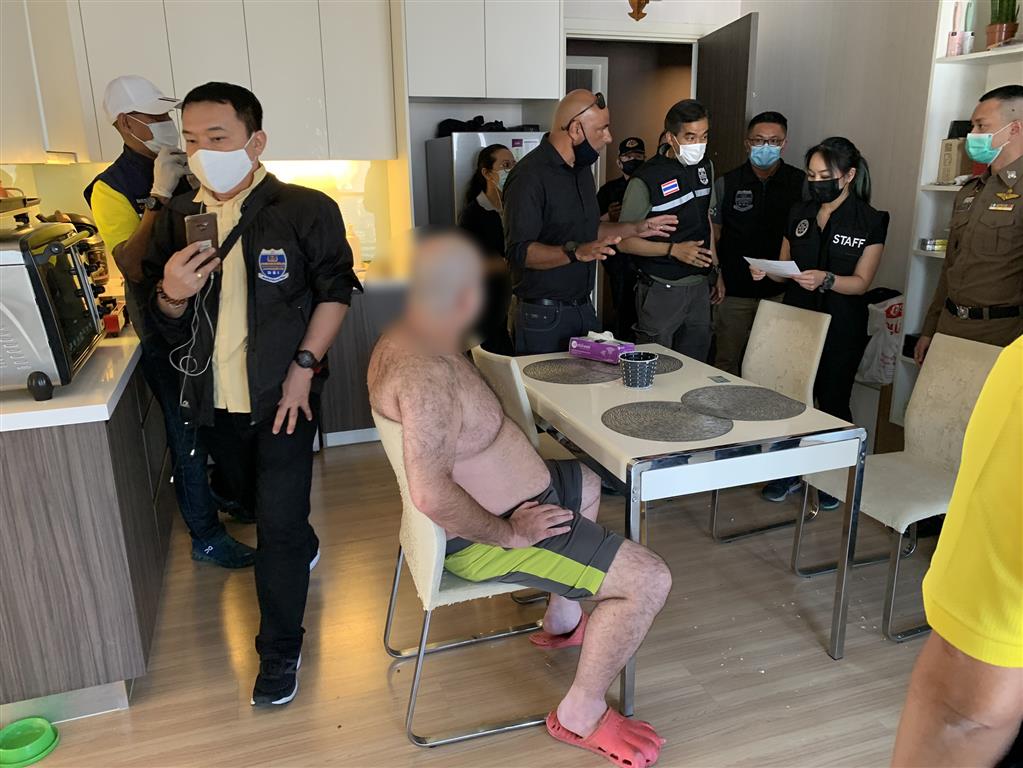 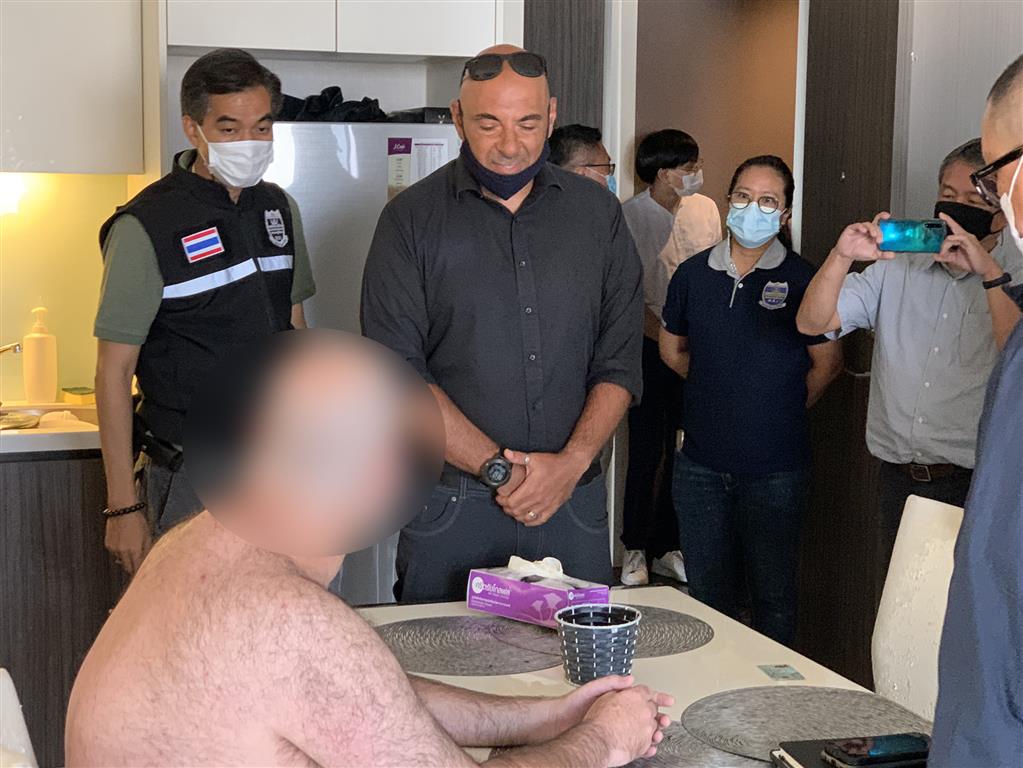 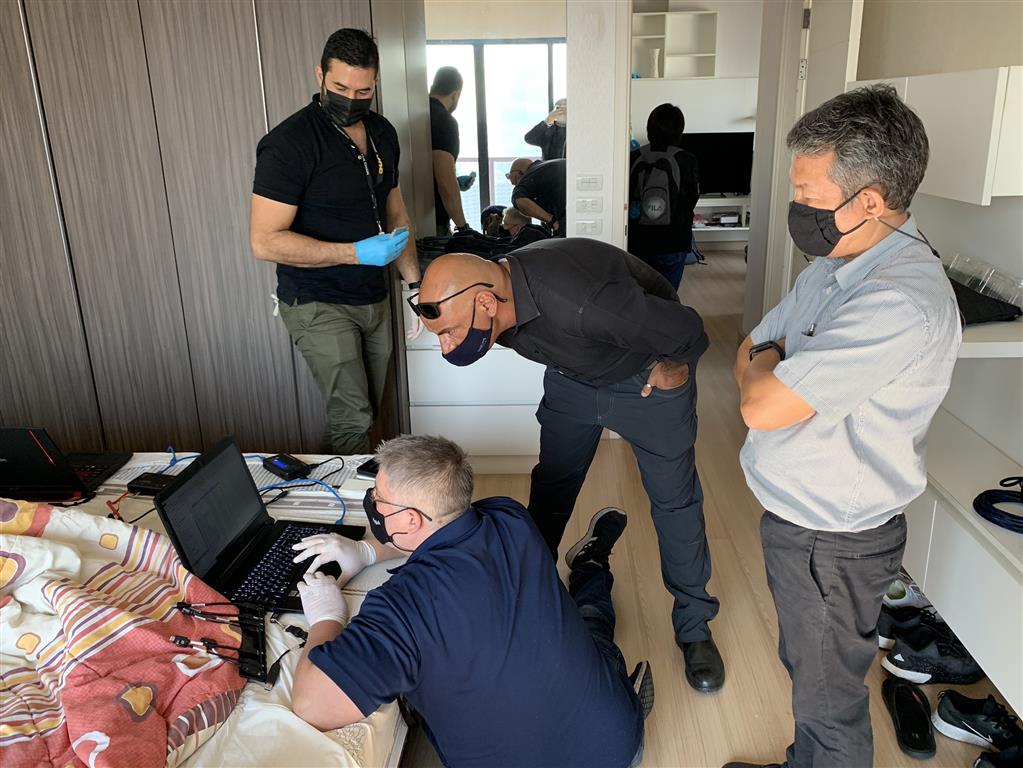 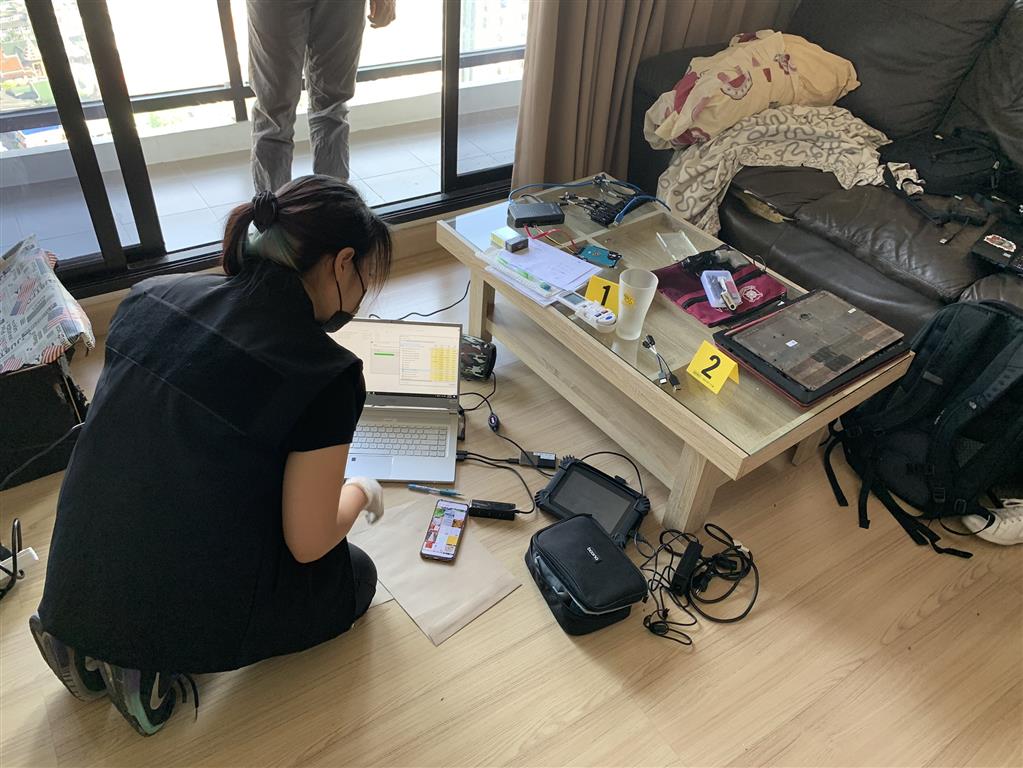 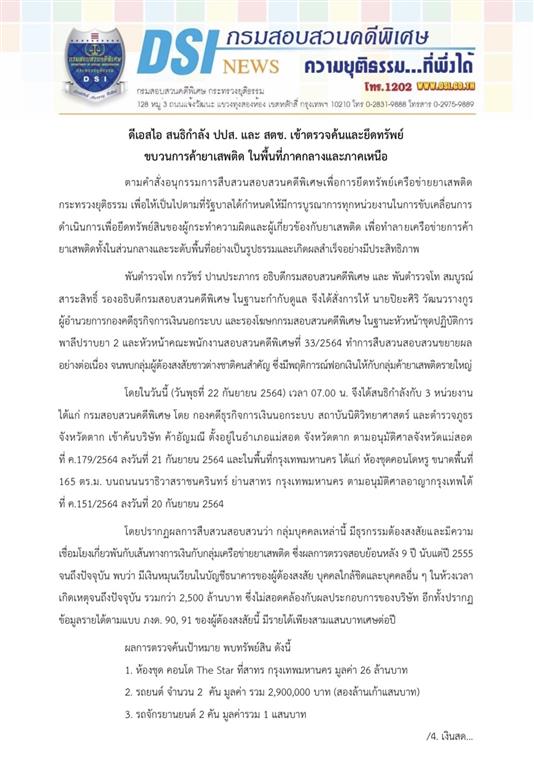 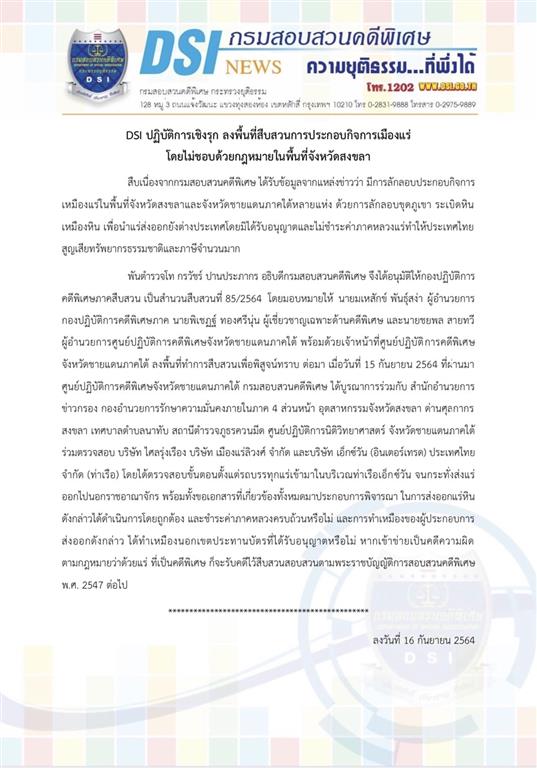 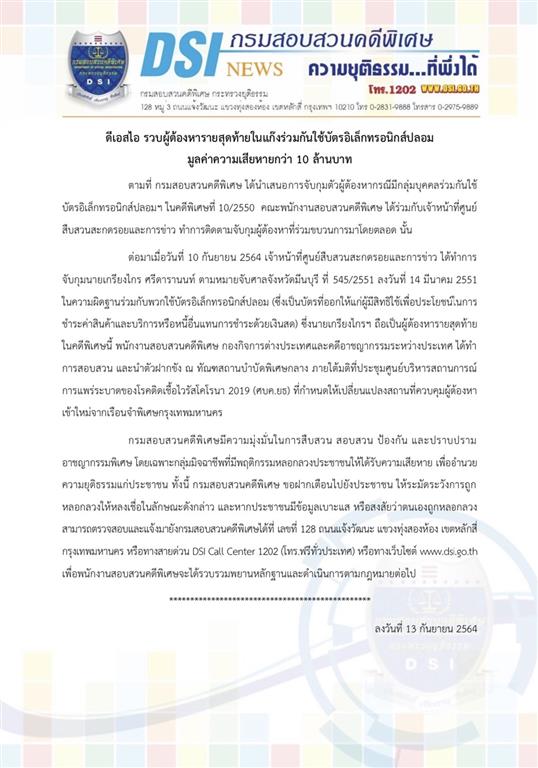