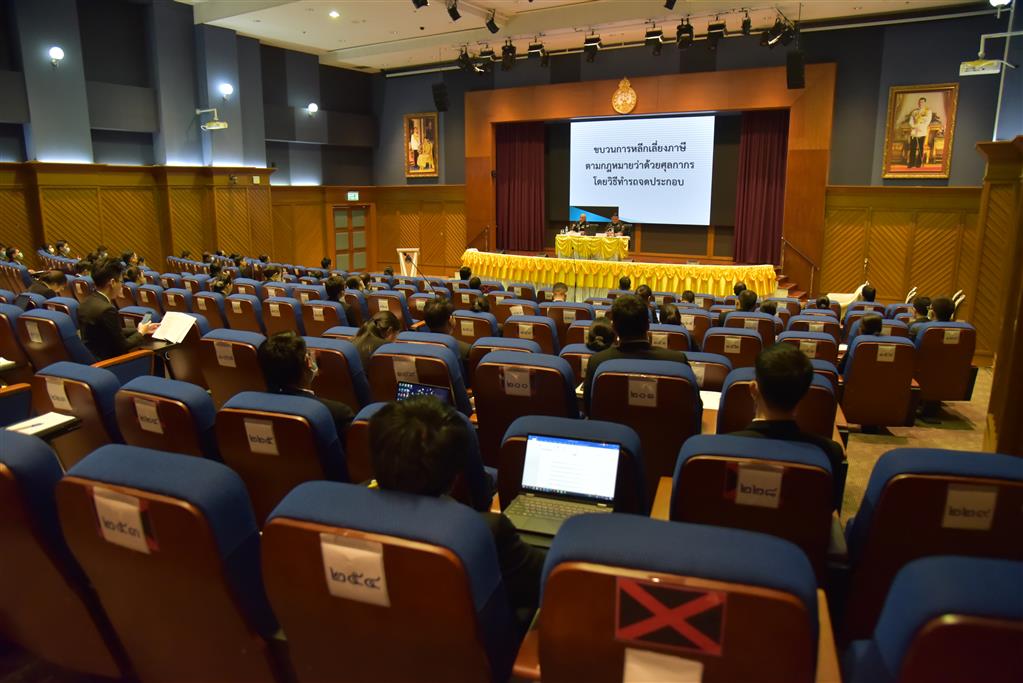 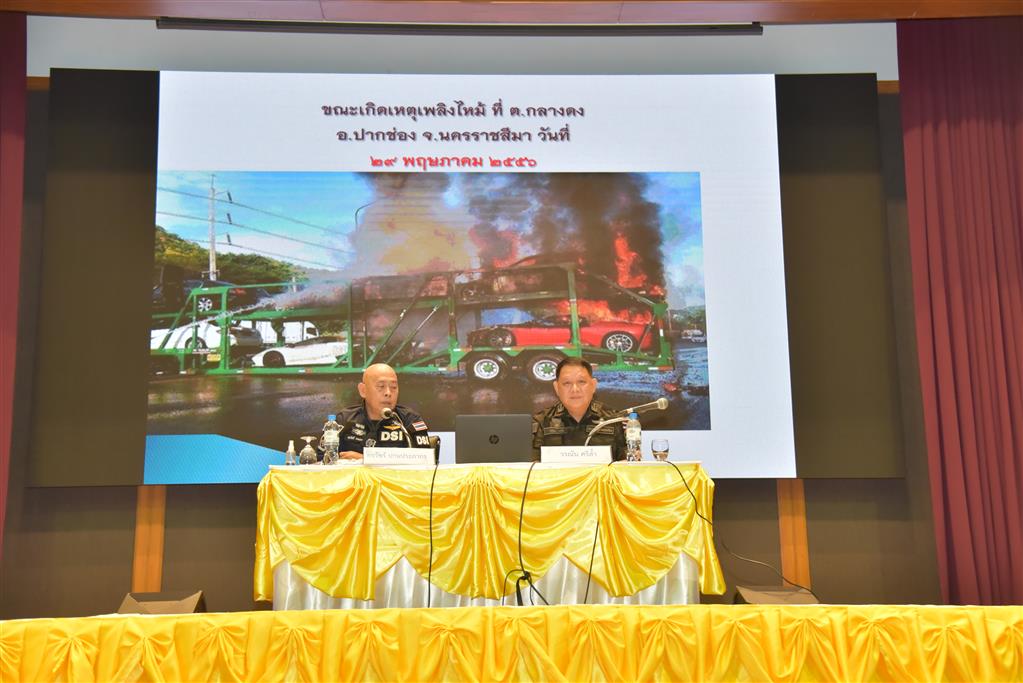 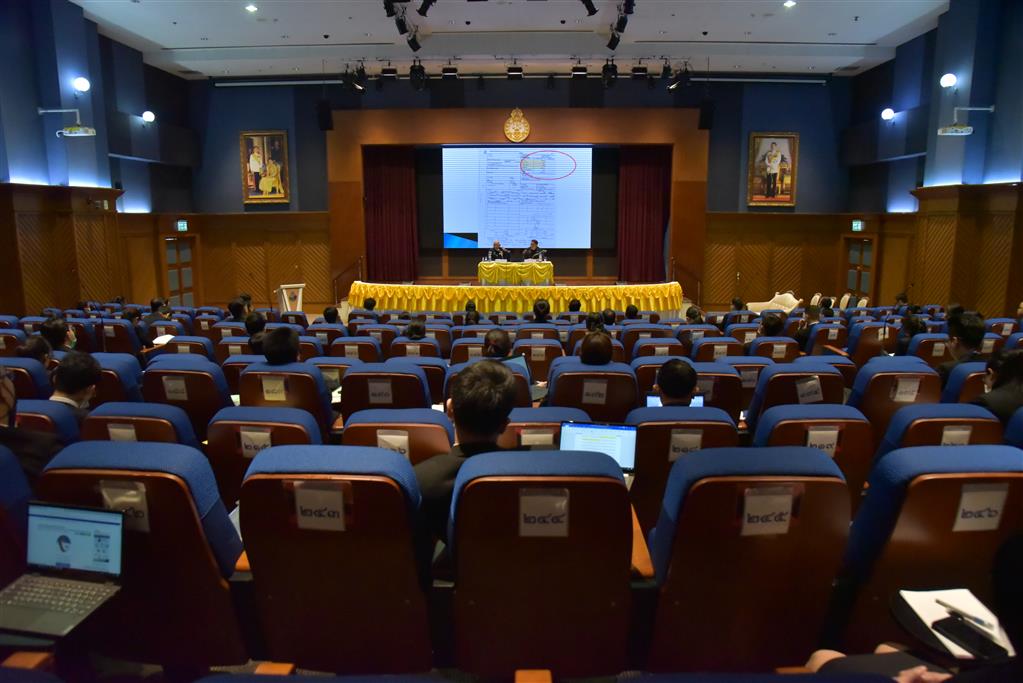 On March 1, 2021, Pol.Lt.Col.Korrawat Panprapakorn (the Director-General) accompanied by Pol.Maj.Worranan Srilum (a special case expert) was invited by the Judicial Training Institute to lecture the trainees of the 74th class of Judge-Trainees Course on the role and duty of the DSI, namely its authority and duty, the offences under its investigation and inquiry power, the special case investigation and inquiry by special case inquiry officials and the problems in performing its duty, held at the Judicial Training Institute, Bangkok. 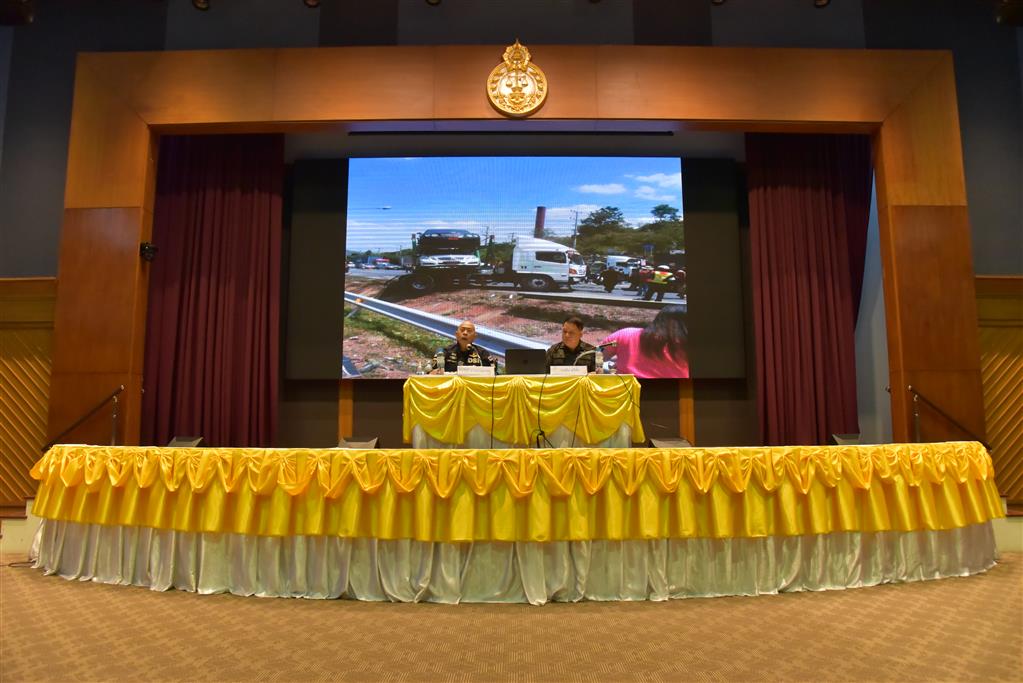 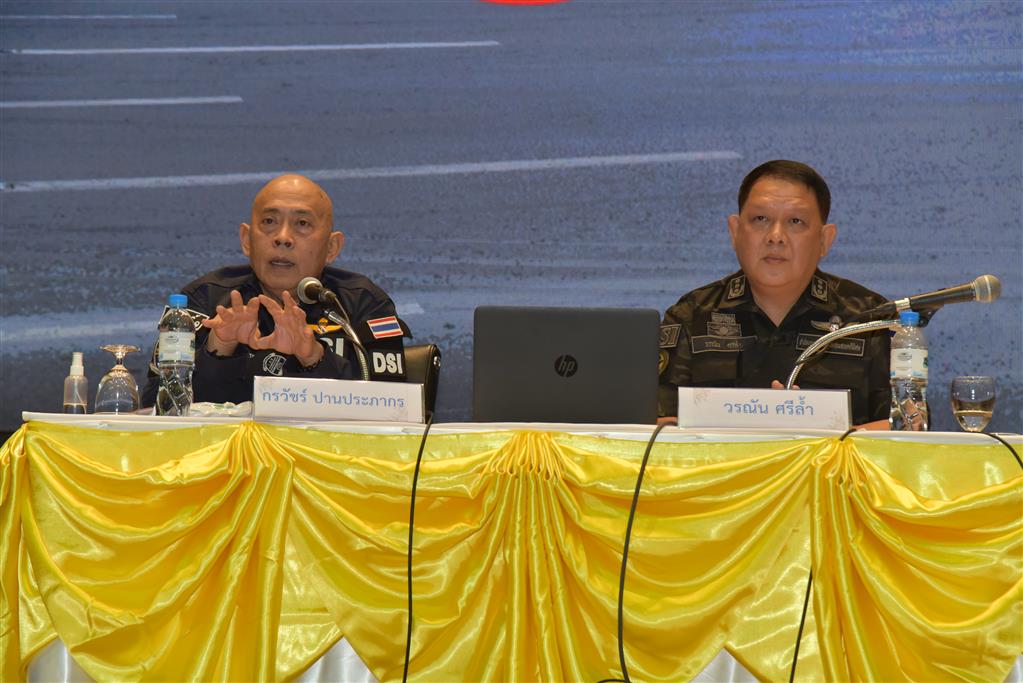 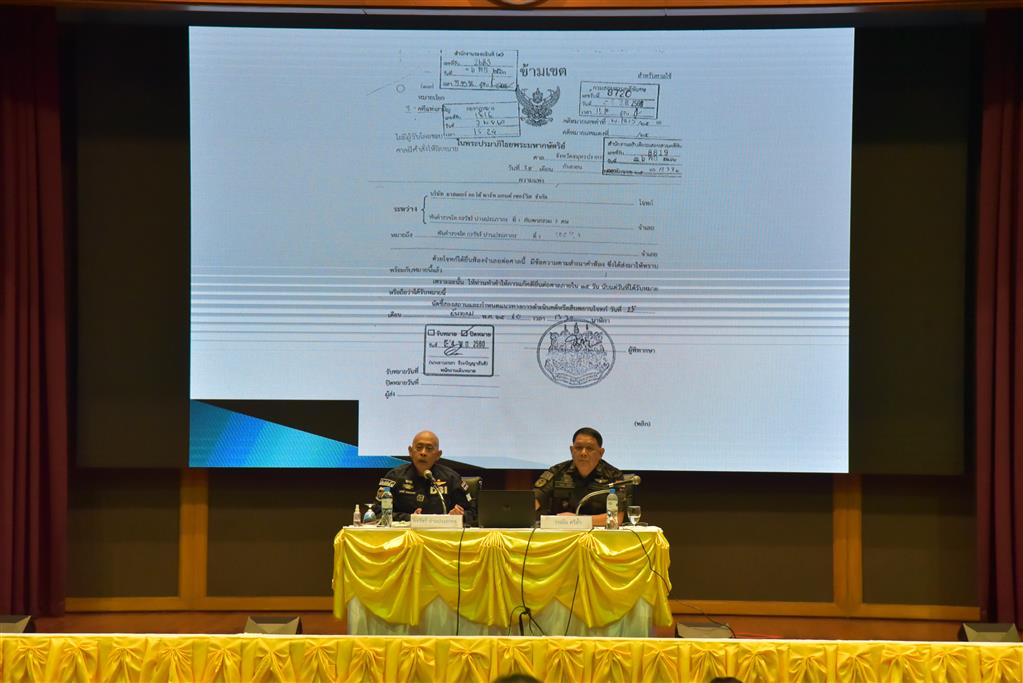 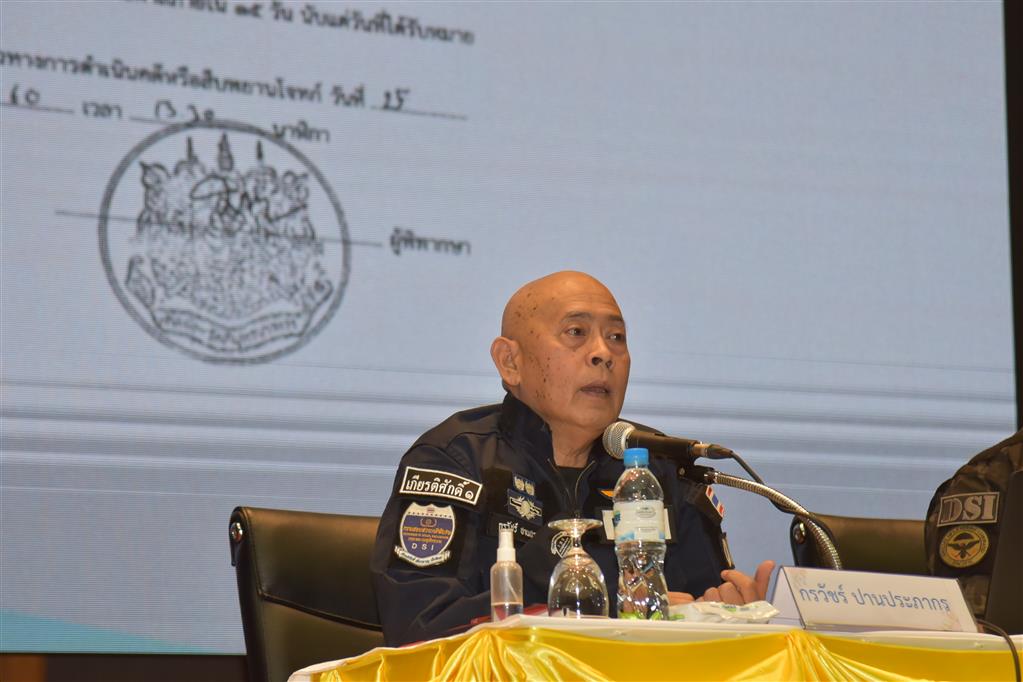 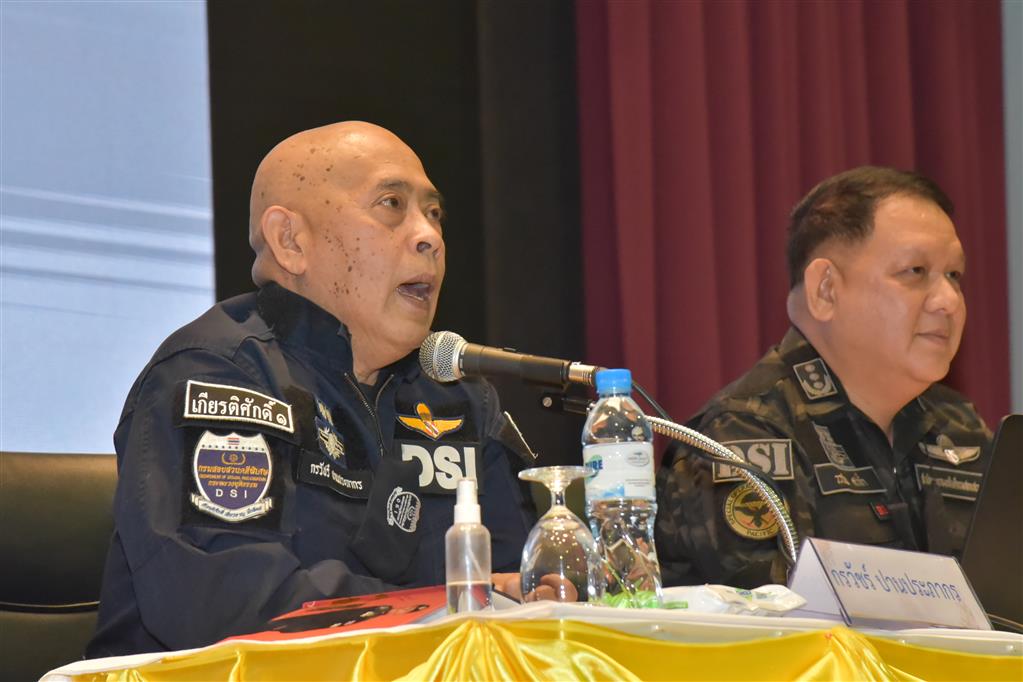 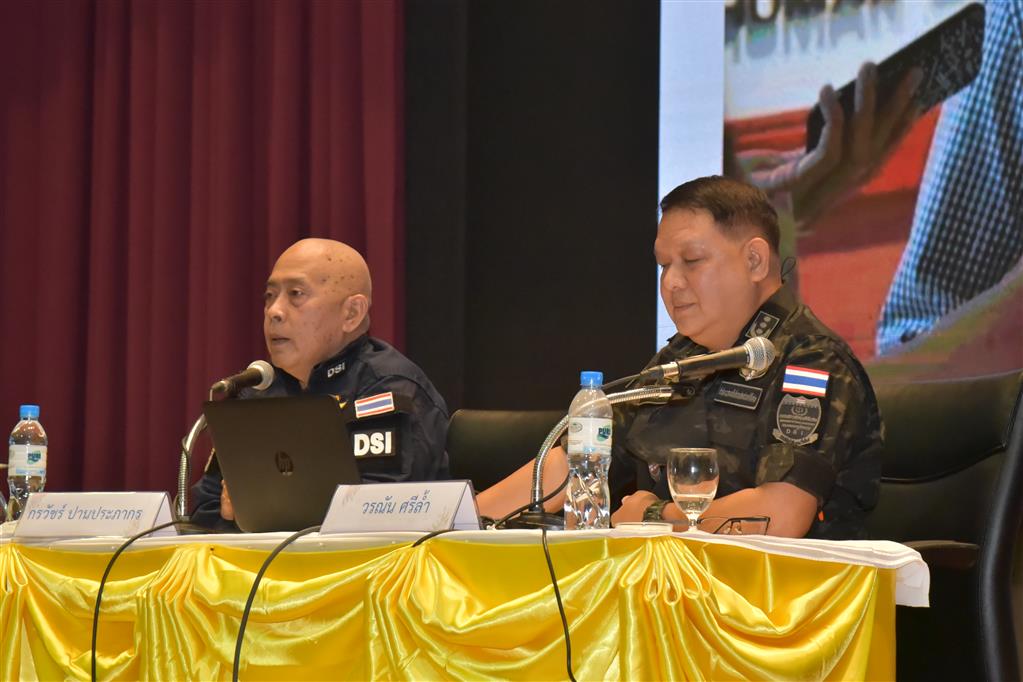 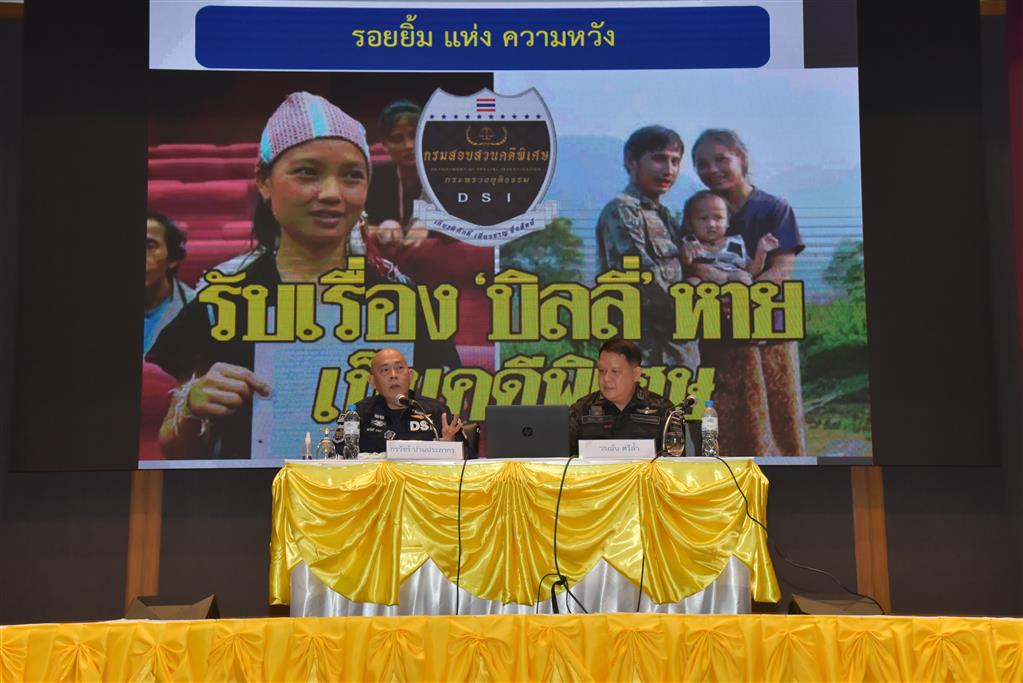 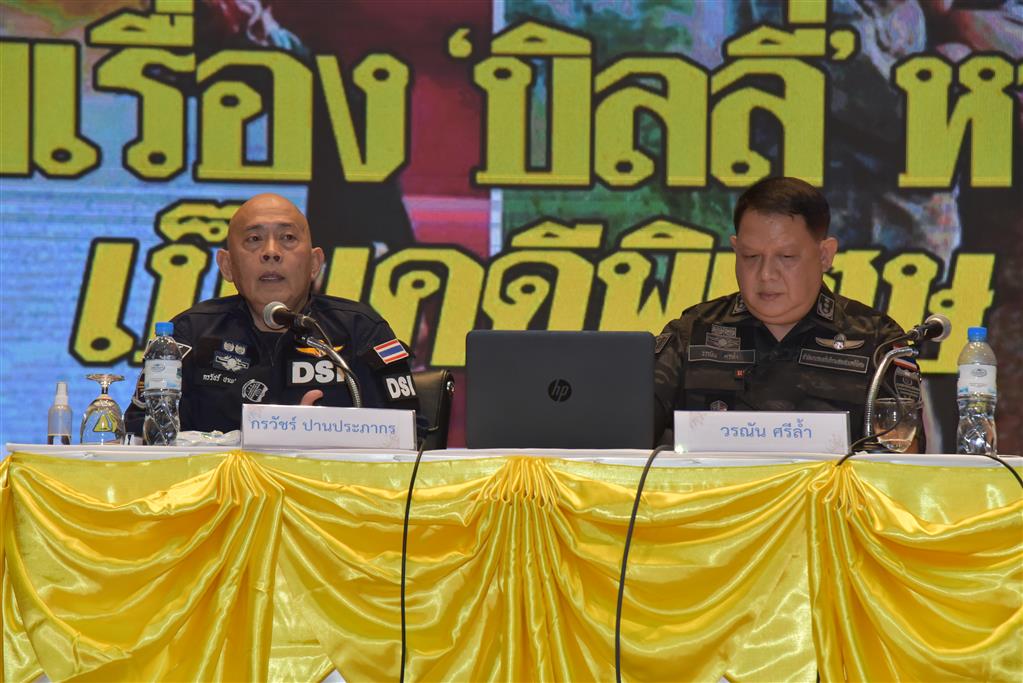 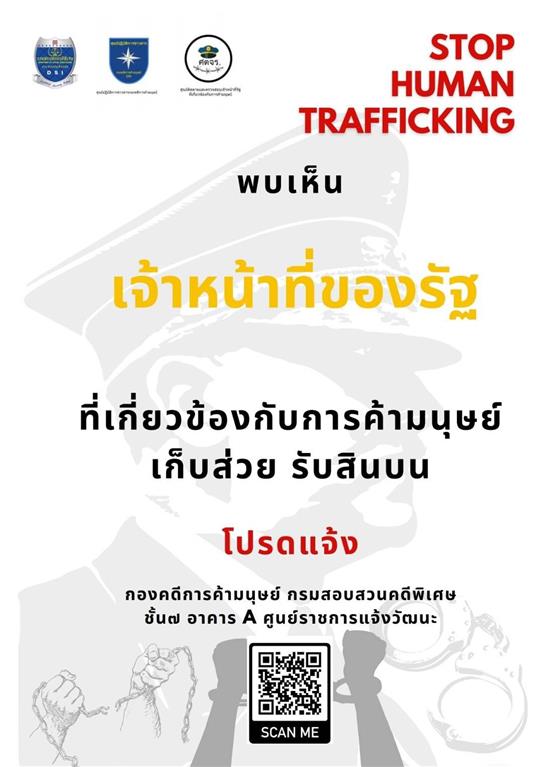 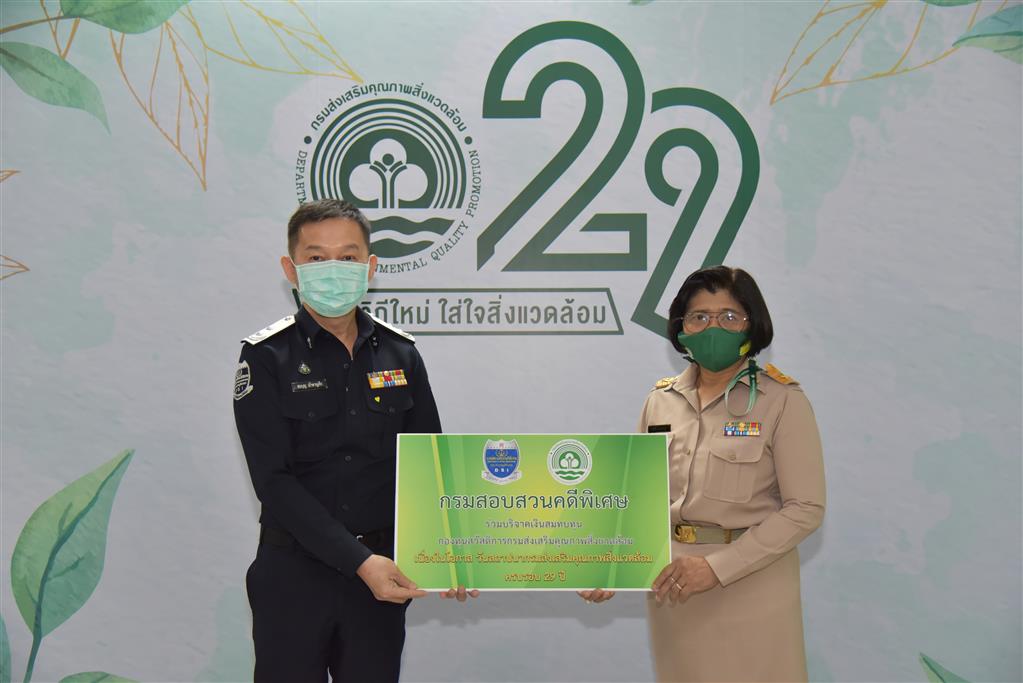