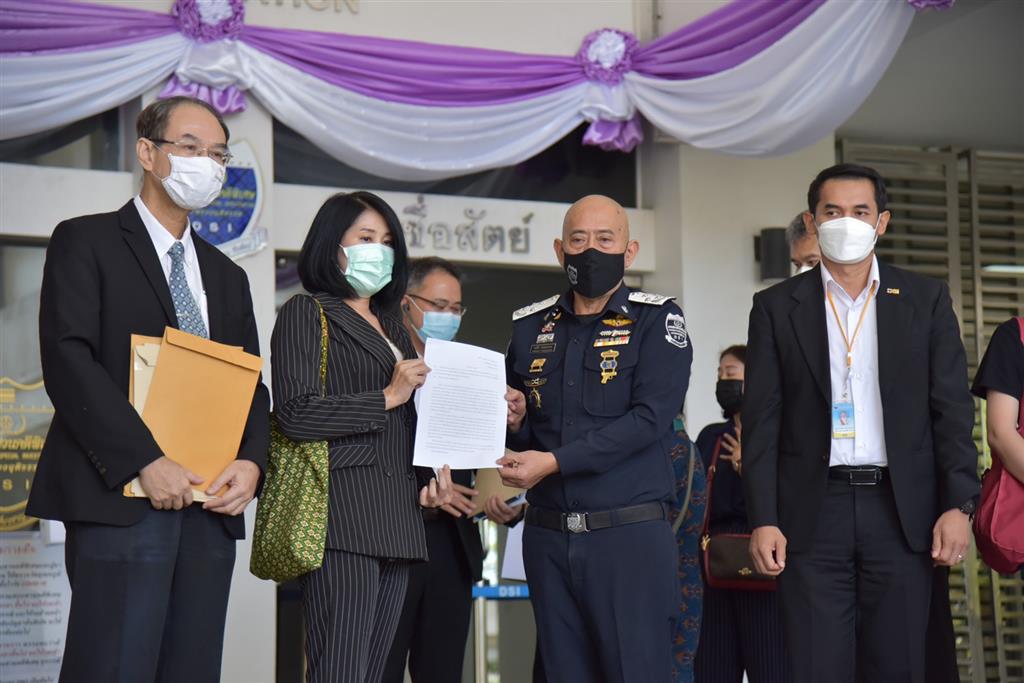 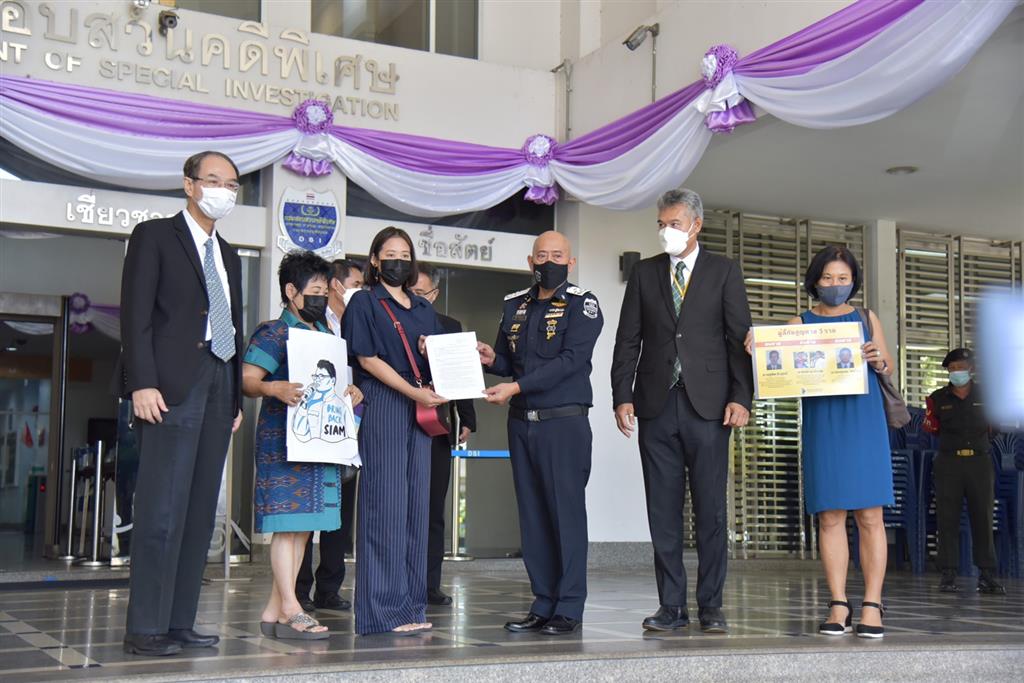 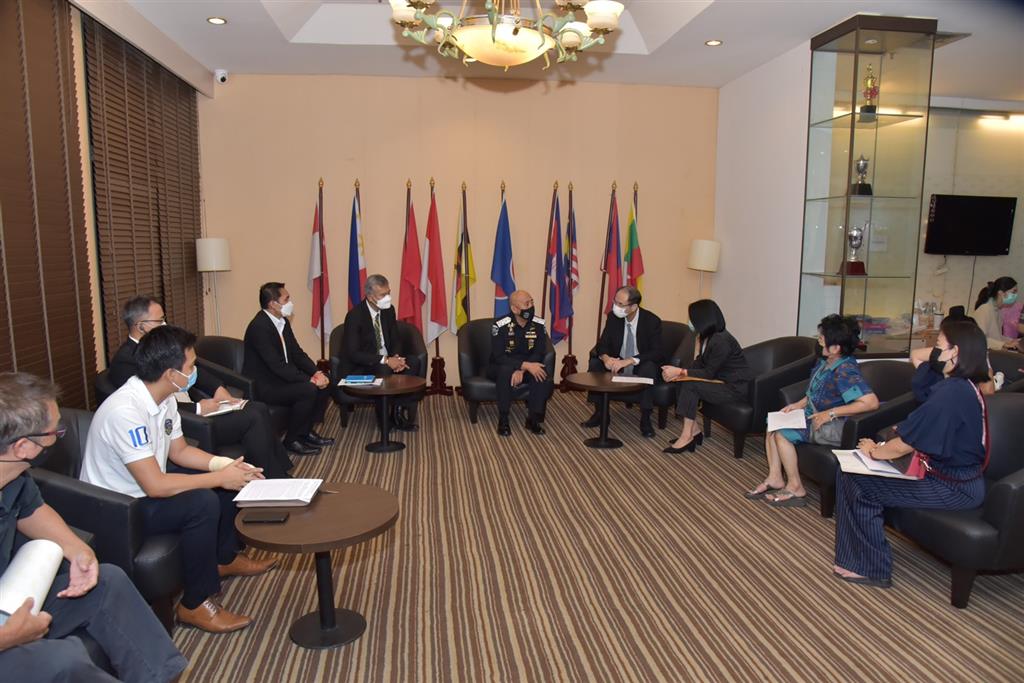 On June 2, 2021 at 10.00 a.m., at the DSI’s headquarters, Bangkok, the Director-General Pol.Lt.Col. Korrawat Panprapakorn, together with Pol.Capt Wisanu Chimtragool (the Director of the Security Crime Bureau) and Pol.Capt. Piya Raksakul (the Director of the Special Case Management Bureau), received a letter from Mr. Surapong Kongjantuk (the Chairman of the Cross Cultural Foundation) and representatives from the Thai Lawyers for Human Rights Center with the families of the missing persons requesting the updates on the case of Mr. Wanchalearm Satsaksit being assaulted and forced to disappear while staying in Phnom Penh, Cambodia and the case of Mr. Siam Theerawut and other 2 persons being sent back to Thailand or forced to disappear in Vietnam. The Director-General then assigned the Security Crime Bureau to speed up fact-finding inspections of the said cases and investigate the facts of the cases in accordance with the DSI’s authority. 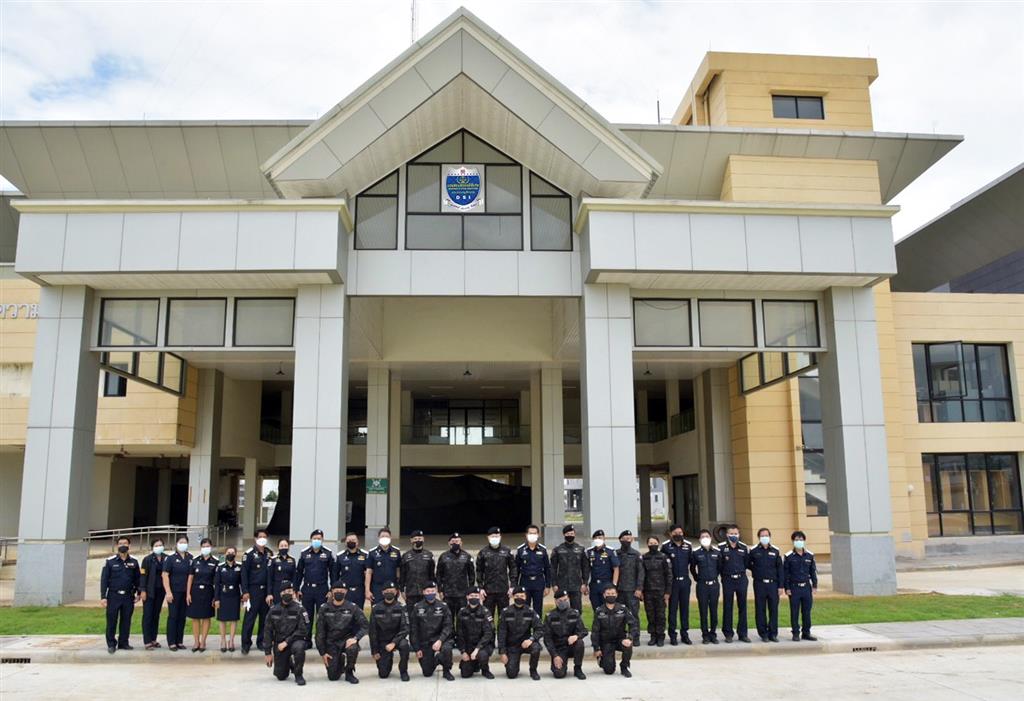 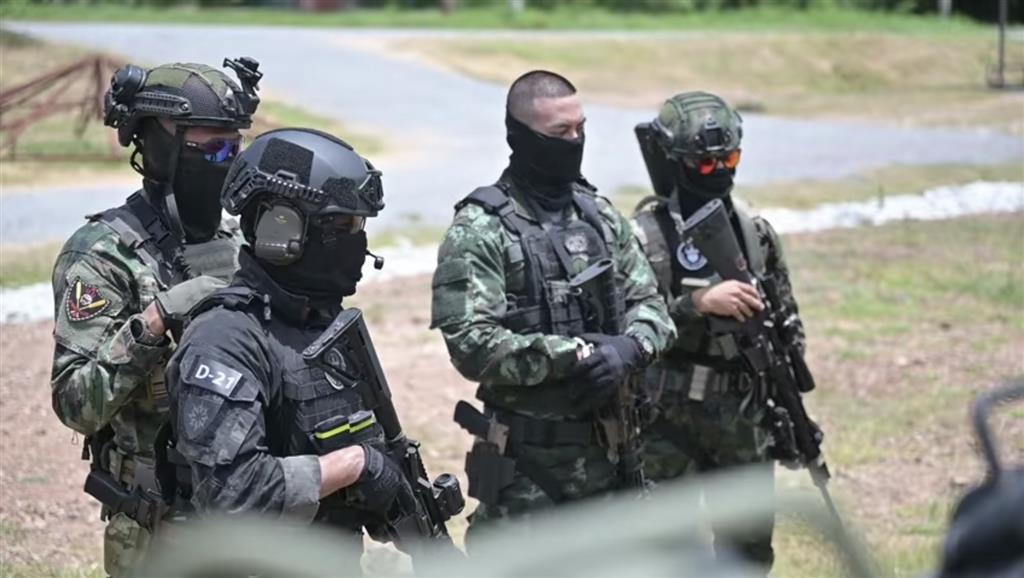 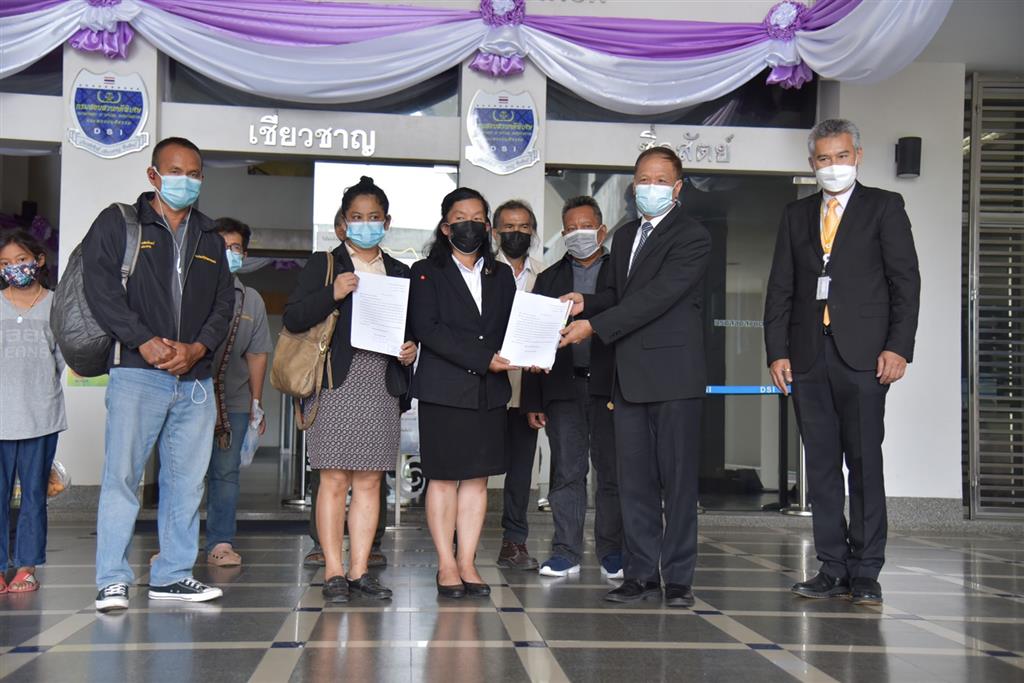