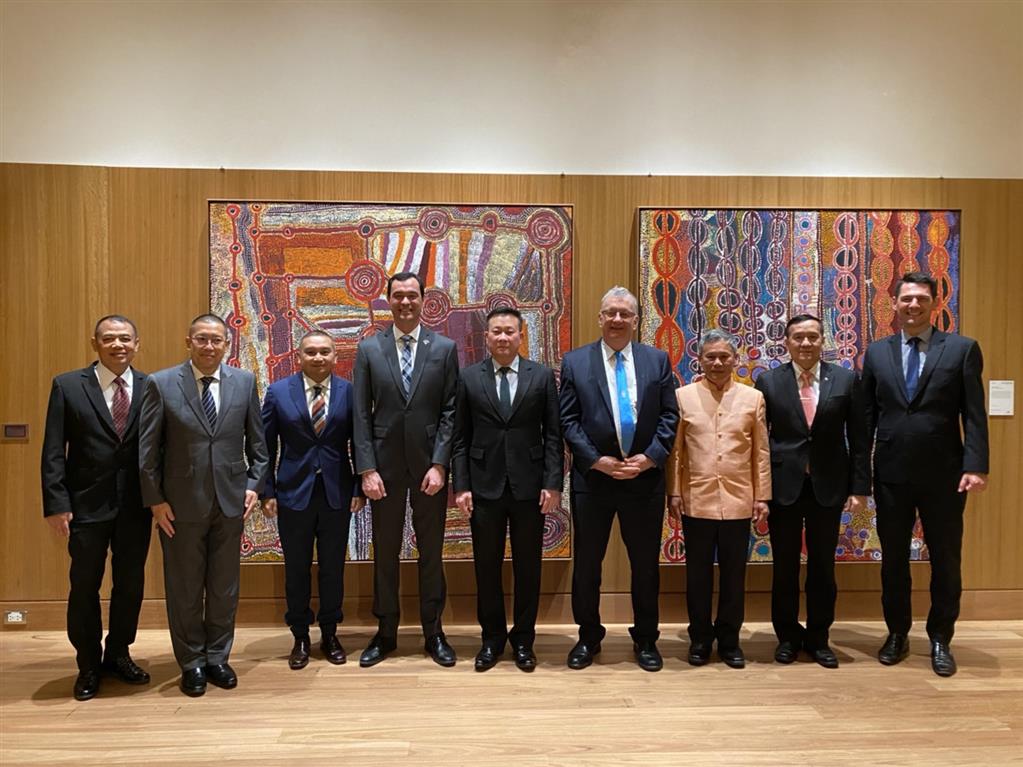 On Tuesday evening (6:30 p.m.), December 1, 2020, at the residence of Australian Ambassador in Bangkok, a Deputy Director-General Pol.Col.Akarapol Punyopashtambha attended a function hosted by the Ambassador of Australia to Thailand H.E. Mr.Allan McKinnon to honor a representative of the Australian Federal Police (AFP) to Thailand Mr.Stephen Fry who completed his term of office in Thailand. The AFP has been continuously and closely working with the DSI in transnational crime investigation, intelligence cooperation, personnel development training as well as support of special equipment for investigations. The aforementioned cooperation resulted in successful dealing with numerous significant cases. Other guests included executives of the other Thai law enforcement agencies. 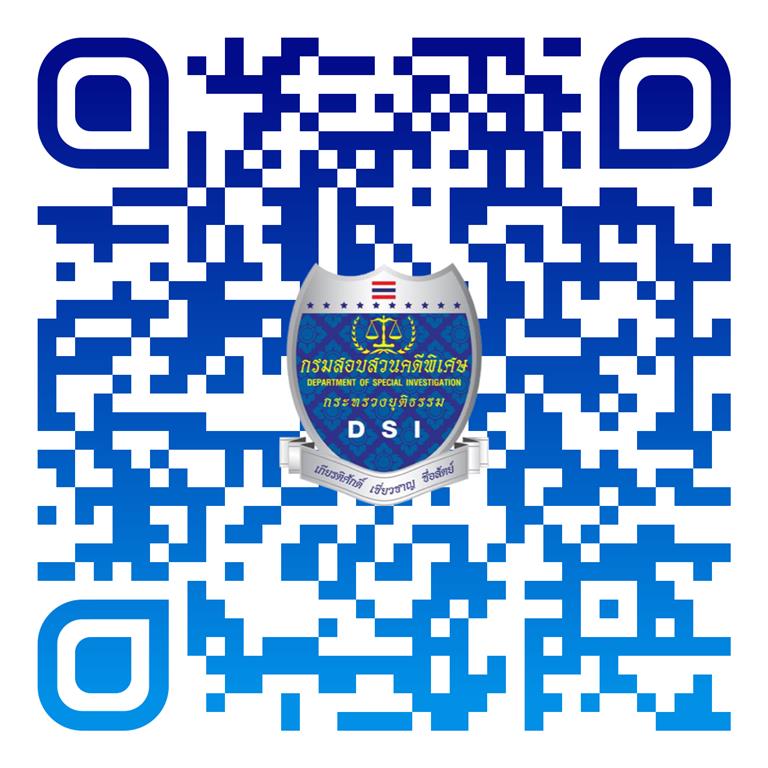 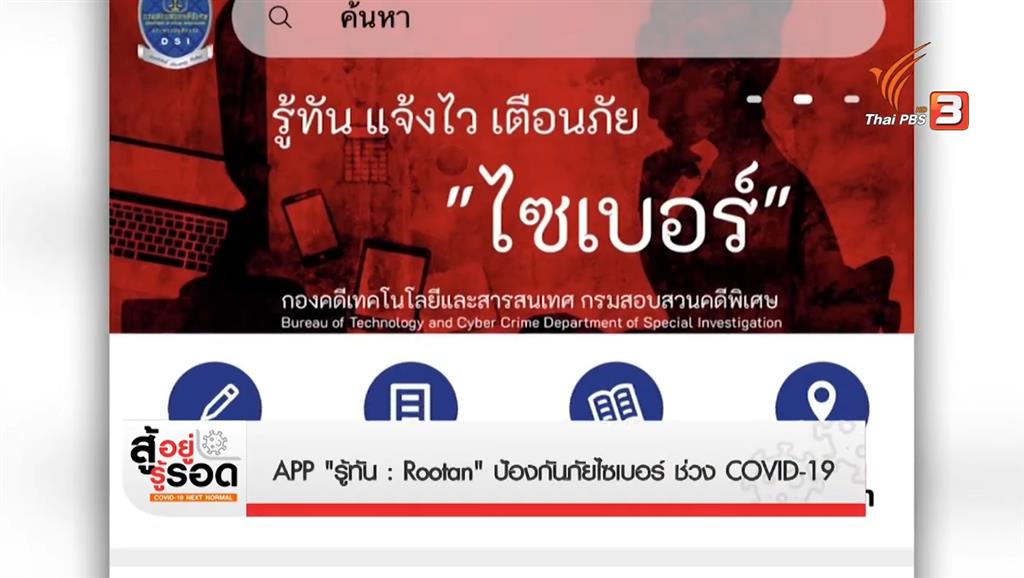 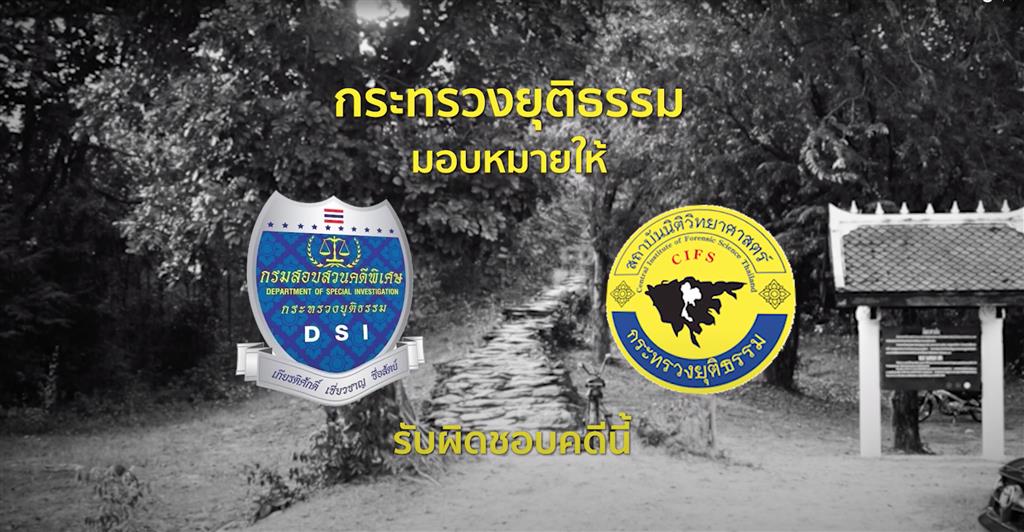