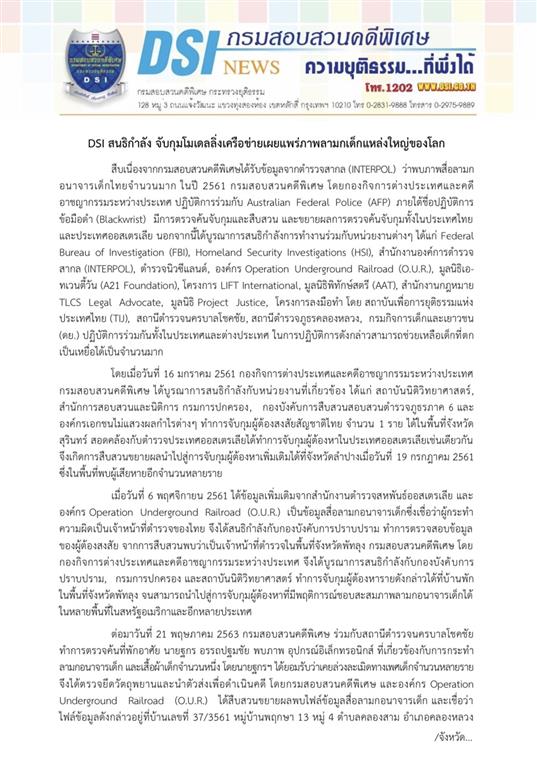 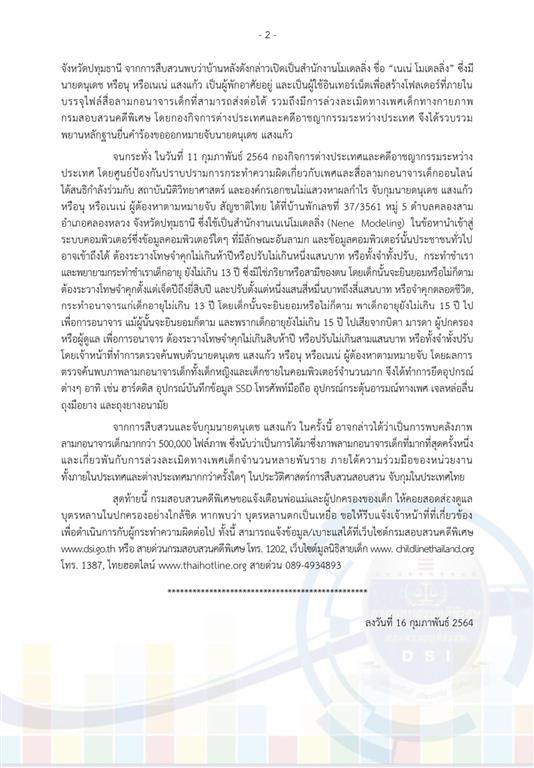 The arrest resulted from information of the INTERPOL submitting to the Department of Special Investigation (DSI) in 2018 informing the DSI of large amount of pornographic photos of Thai children. The DSI by its Bureau of Foreign Affairs and Transnational Crime jointly operated with the Australian Federal Police (AFP) in the “Operation Blackwrist” to search, arrest and investigate, and expanded the scope of searches and arrests both in the Thailand and Australia. Besides, the Bureau integrated forces and jointly worked with various agencies, namely, the Federal Bureau of Investigation (FBI), the Homeland Security Investigations (HSI), the International Criminal Police Organization (INTERPOL), the New Zealand Police, the Operation Underground Railroad (O.U.R.), the A21 Foundation, the LIFT International, the Alliance Anti Trafic (AAT), the TLCS Legal Advocate, the Project Justice Foundation, the Action-Oriented Study (Long Muea Tam) Project by the Thailand Institute of Justice (TIJ), Chok Chai Metropolitan Police, Khlong Luang Provincial Police, and the Department of Children and Youth, for domestic and international operations capable of helping a lot of child victims. 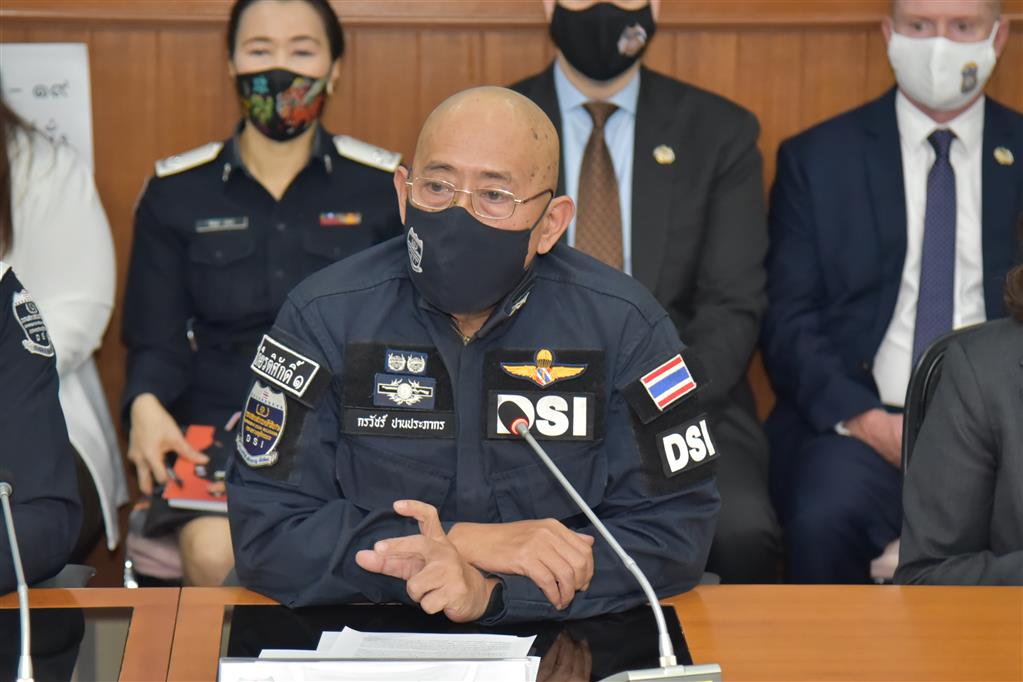 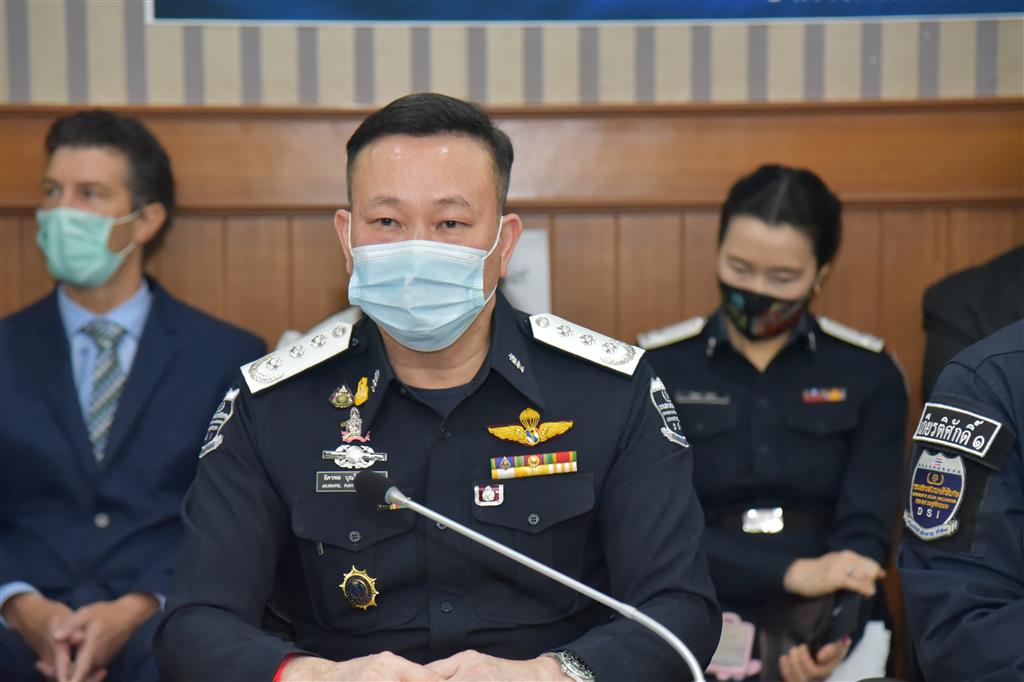 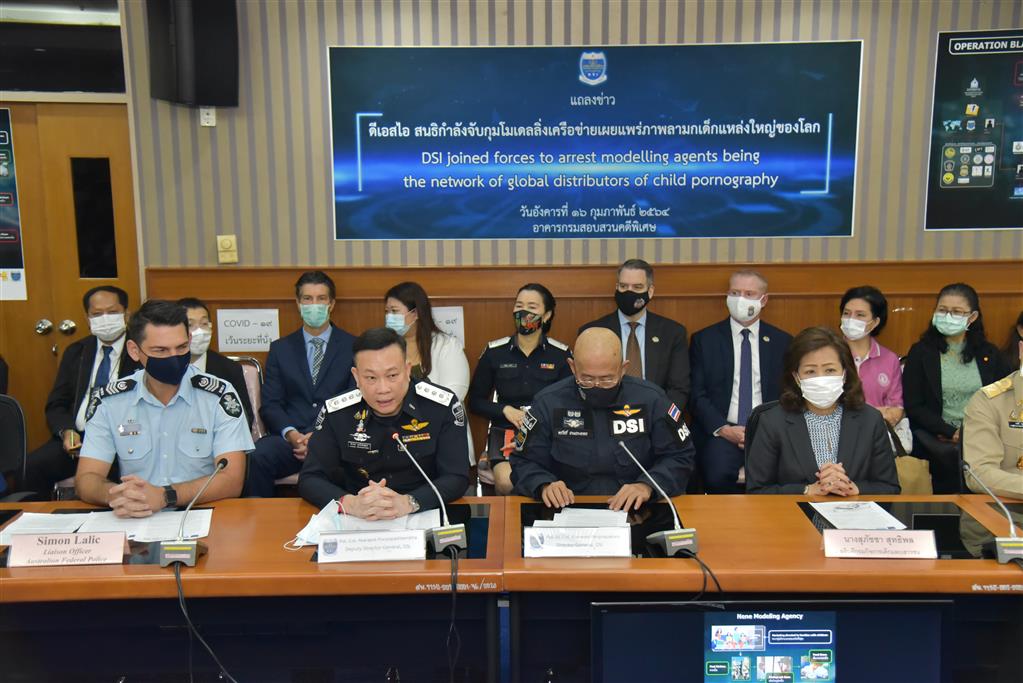 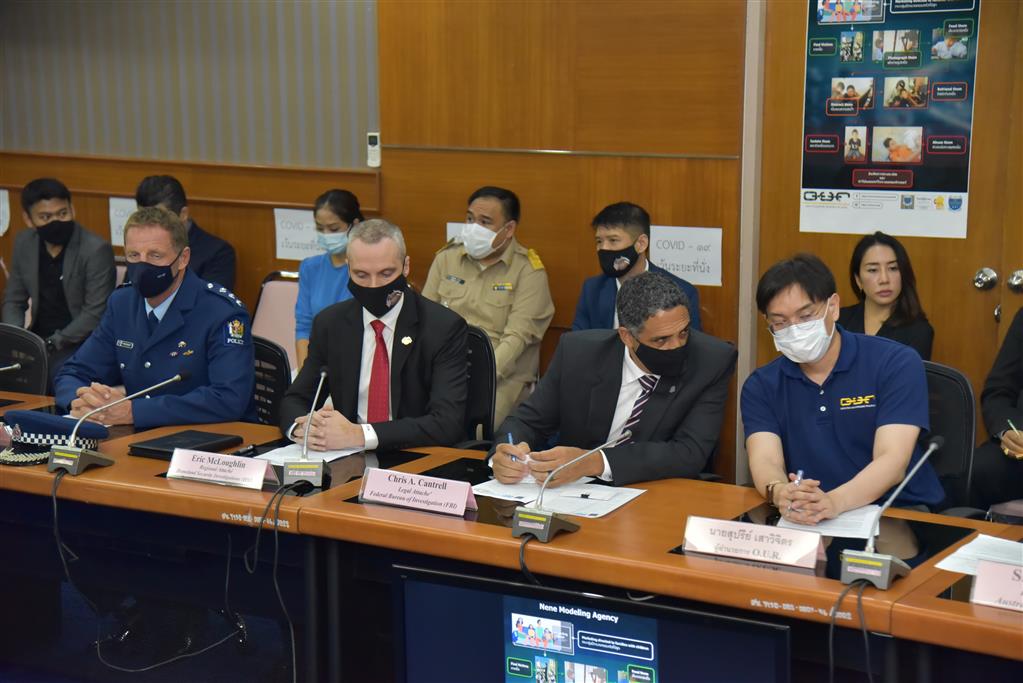 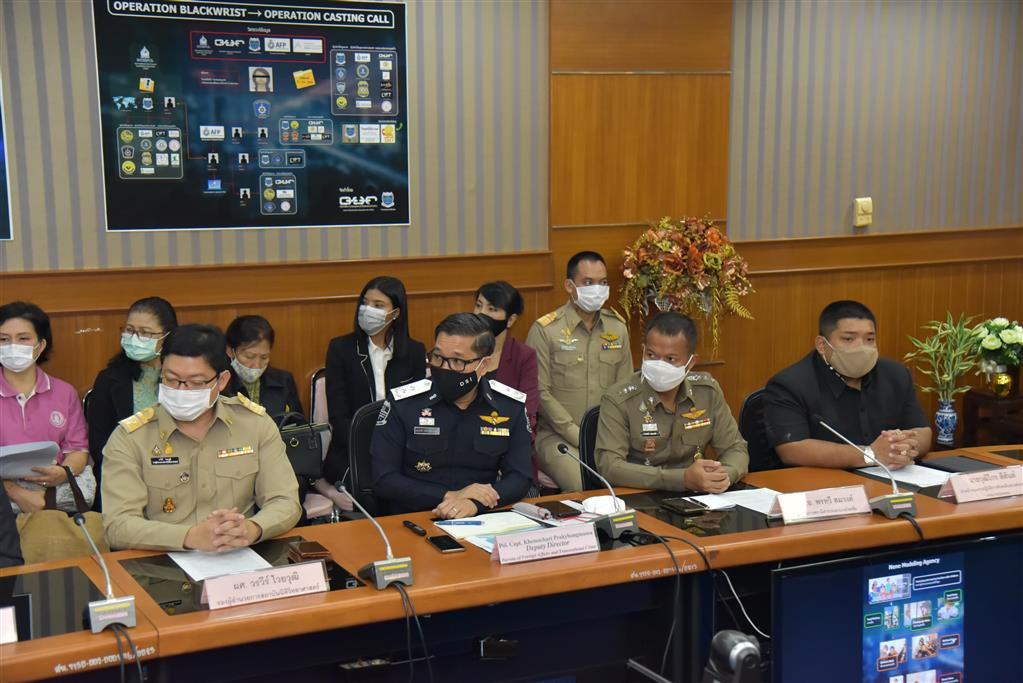 On January 16, 2018, the Bureau of Foreign Affairs and Transnational Crime joined force with the Central Institute of Forensic Science (CIFS), the Investigation and Legal Affairs Bureau of the Department of Provincial Administration, the Investigation Division of Provincial Police Region 6, and various non-profit organizations to arrest a Thai suspect in Surin Province, while the Australian Federal Police arrested a suspect in Australia. The investigations expanded leading to the arrest of another suspects in Lampang Province on July 19, 2018, discovering many victims in this area. 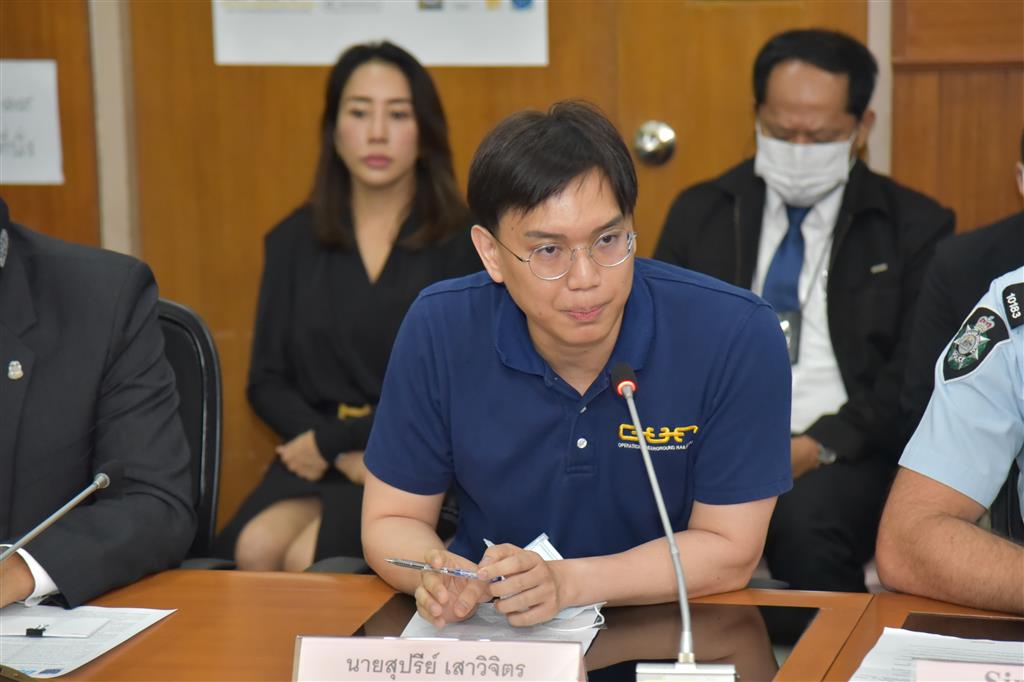 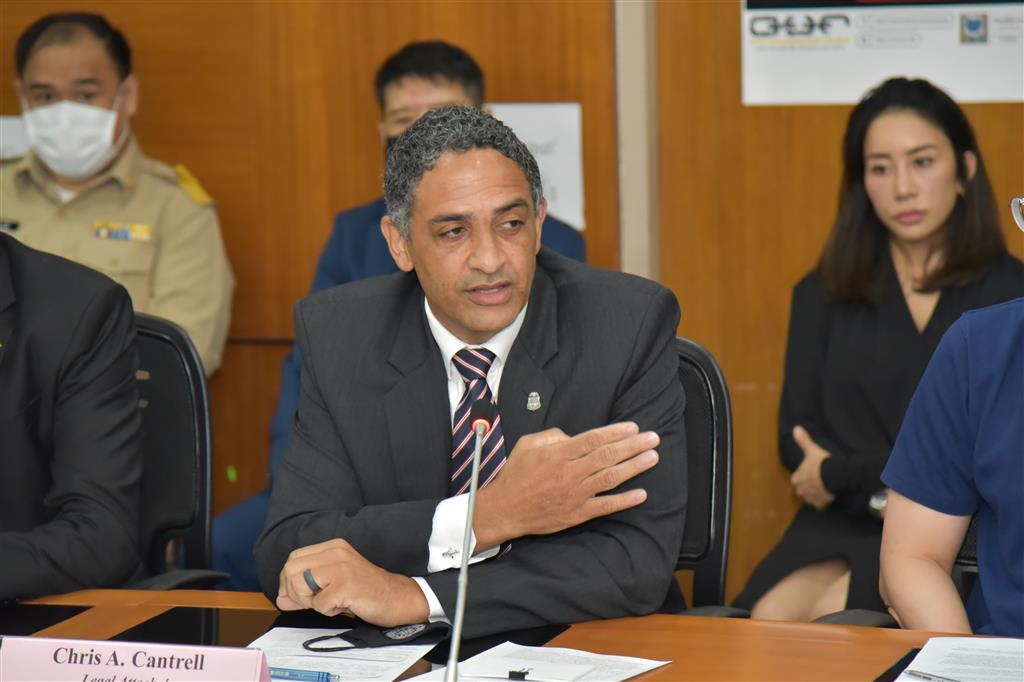 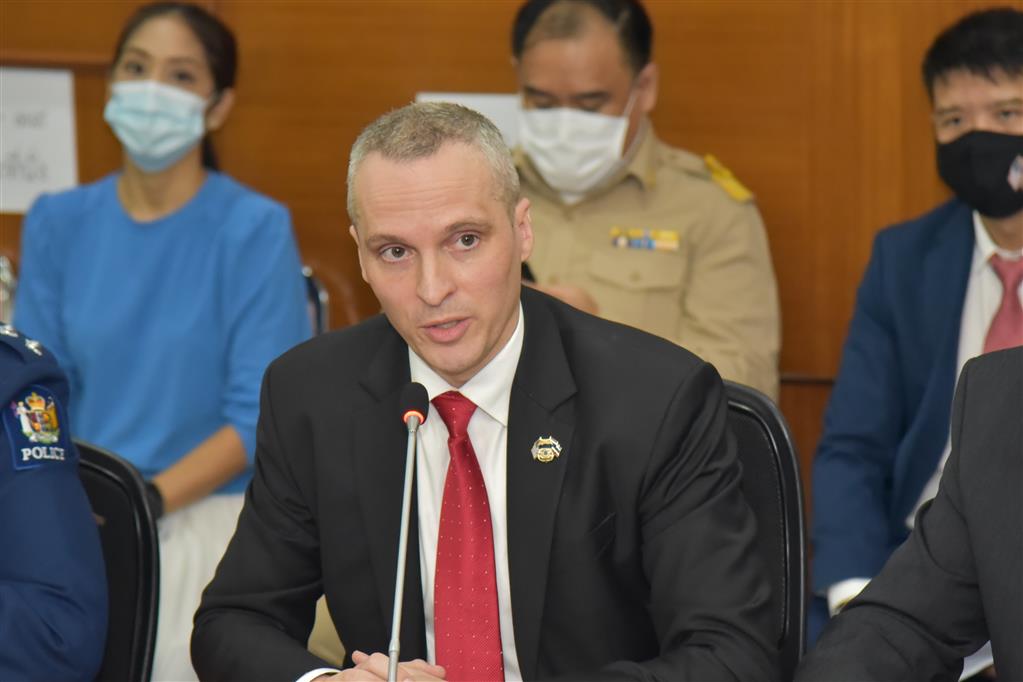 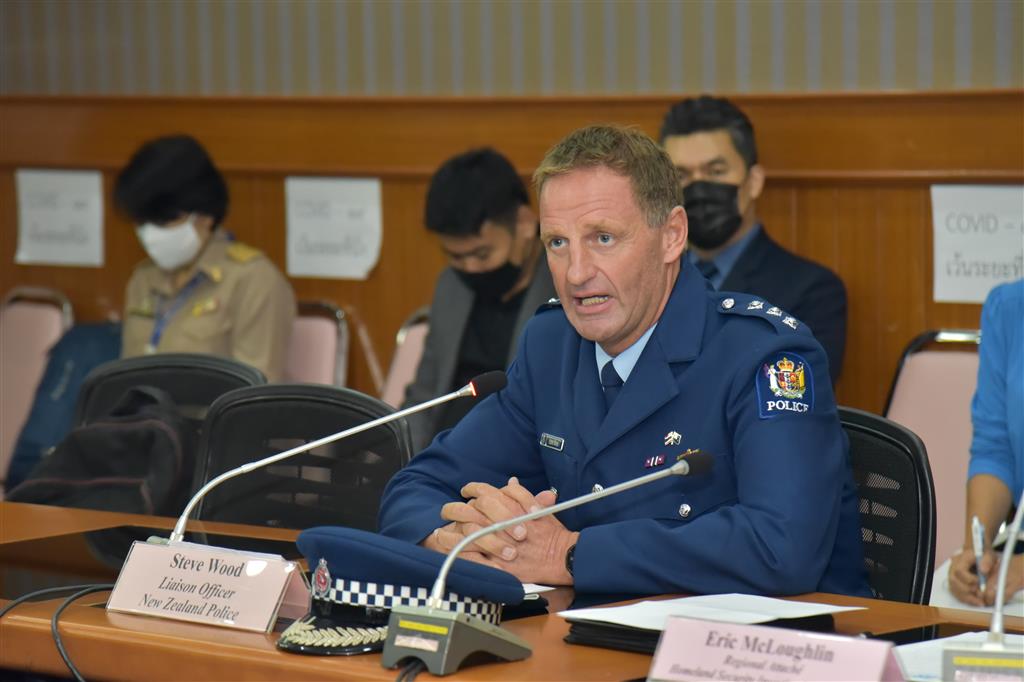 Later, on November 6, 2018, the DSI received additional information about child pornography from the AFP and the O.U.R. believing that a Thai police officer was the offender. The DSI therefore joined forces with the Crime Suppression Division of the Royal Thai Police to inspect the suspect’s information and discovered that the suspect was a police officer in Phatthalung Province. Then the DSI by its Bureau of Foreign Affairs and Transnational Crime joined forces with the Crime Suppression Division, the Department of Provincial Administration, and the CIFS to arrest the said suspect at a house in Phatthalung Province, leading to more arrests of suspects who enjoy collecting child pornography in many areas of the USA and other countries.

Subsequently, on May 21, 2020. the DSI and Chok Chai Metropolitan Police searched the residence of Mr.Thakorn Atthapathomchai where photos and electronics devices relating to child obscenity with a number of child clothing were uncovered. Mr.Atthapathomchai admitted that he sexually abused many children. The team then seized tangible evidence and brought him for prosecutions. The DSI and the O.U.R. continued their investigations resulting in the discovery of child pornographic files kept in the house no.37/3561, Pruksa Village 13, Moo 4, Khlong Sam Subdistrict, Khlong Luang District, Pathum Thani Province. 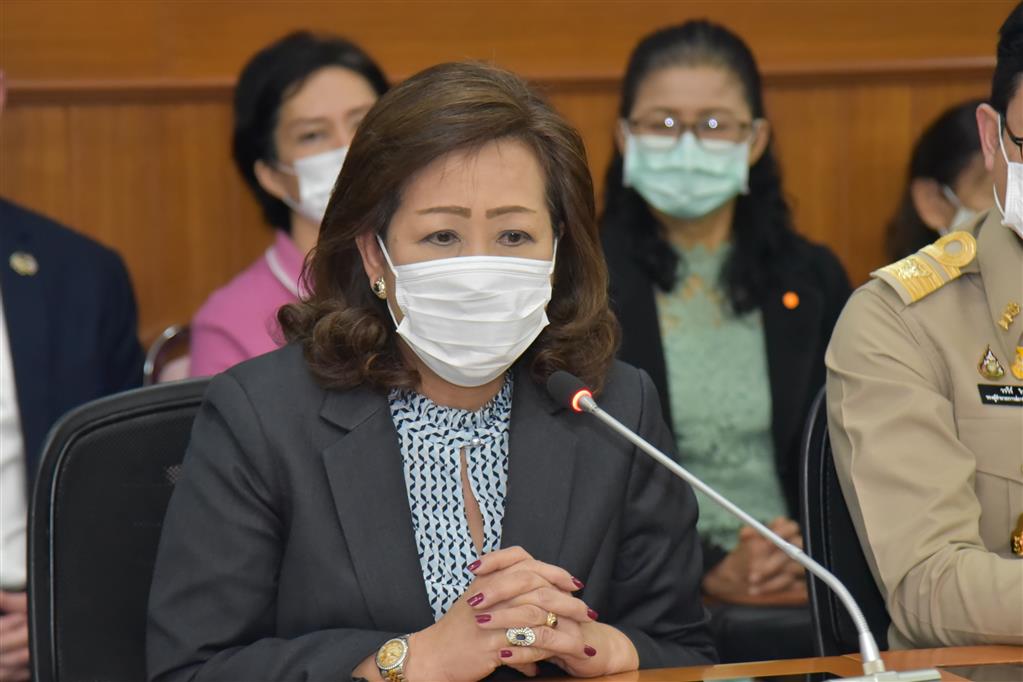 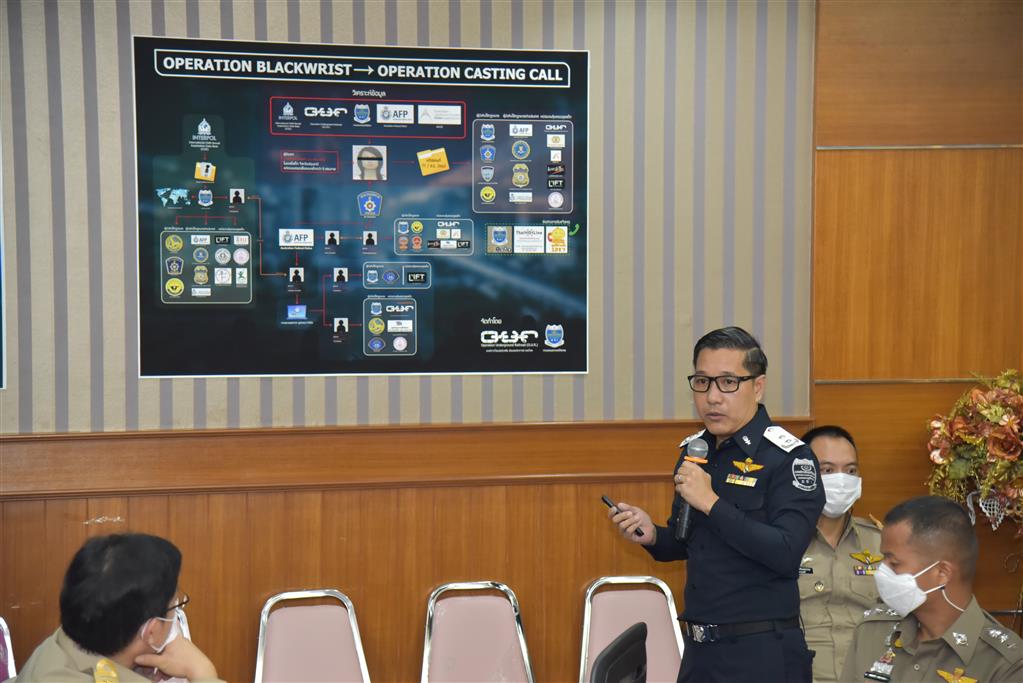 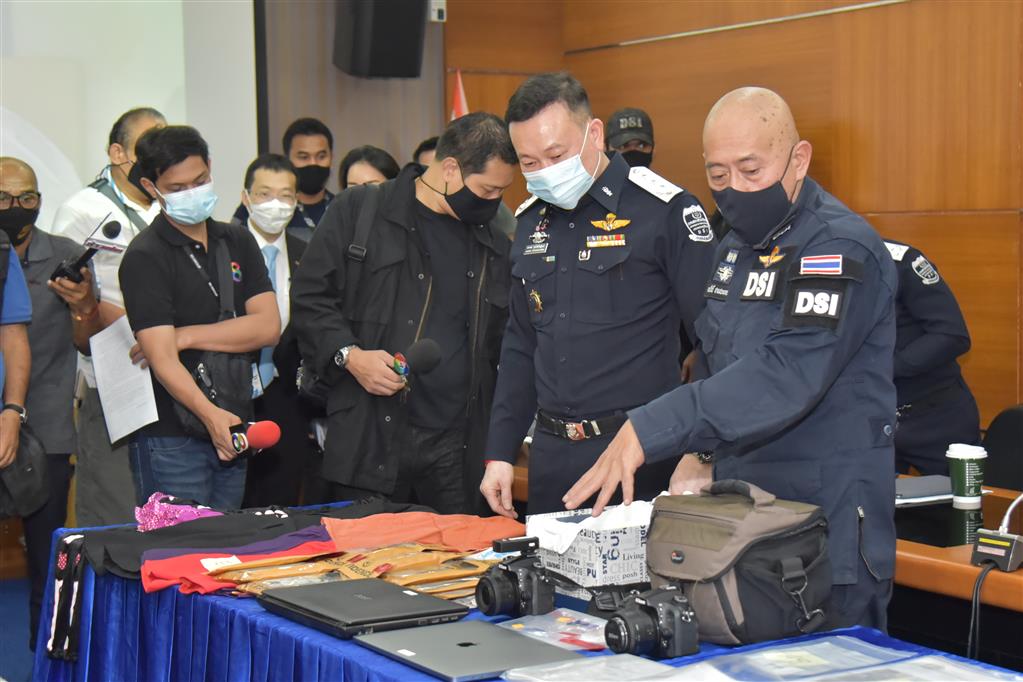 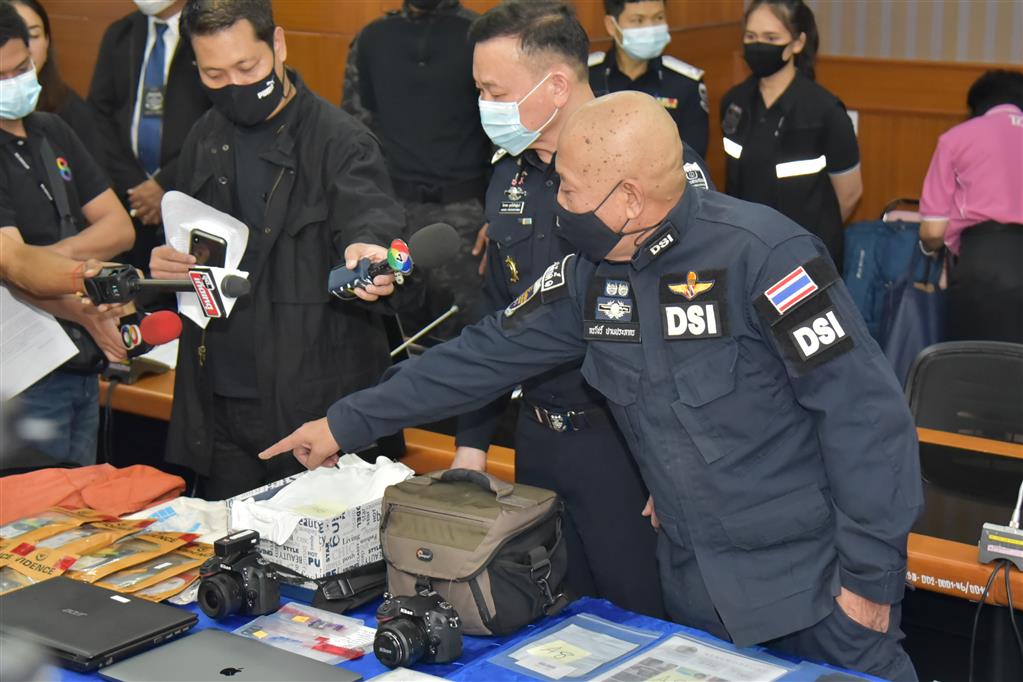 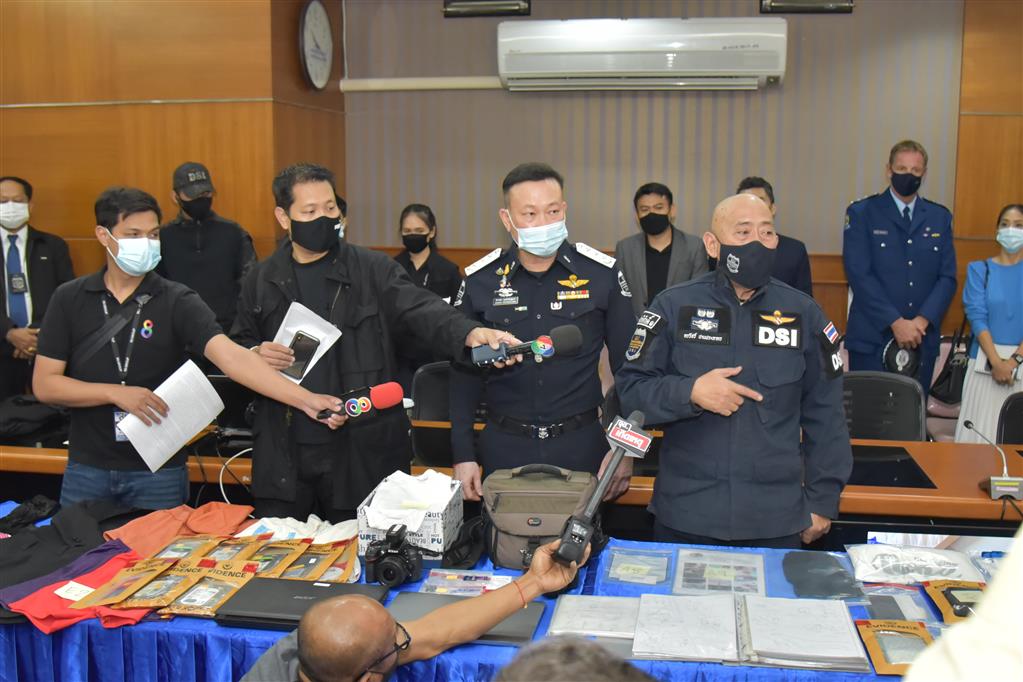 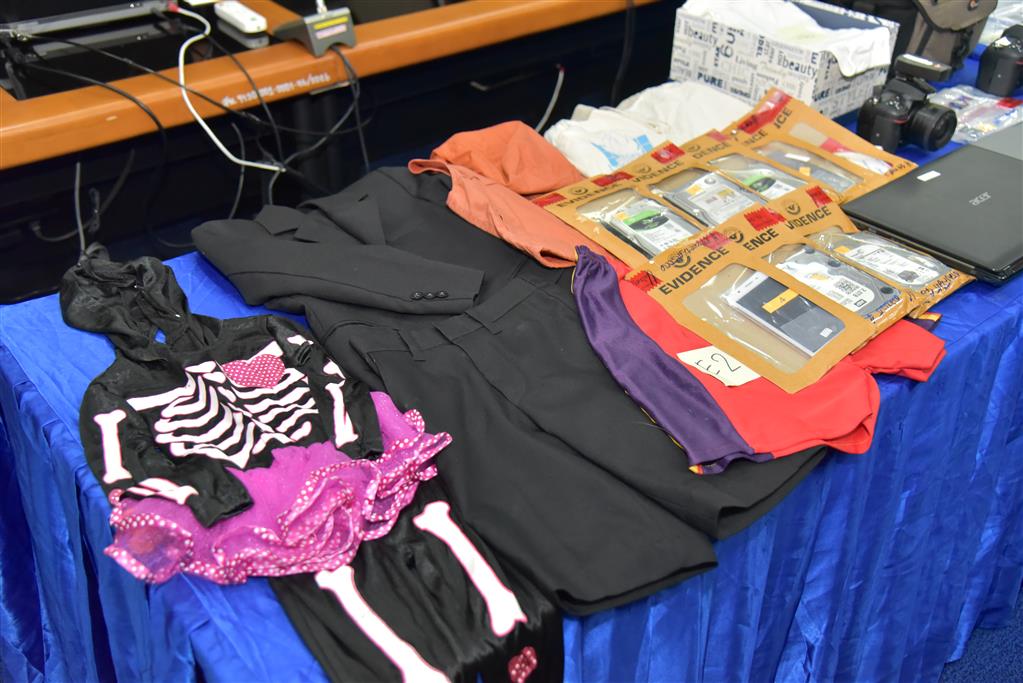 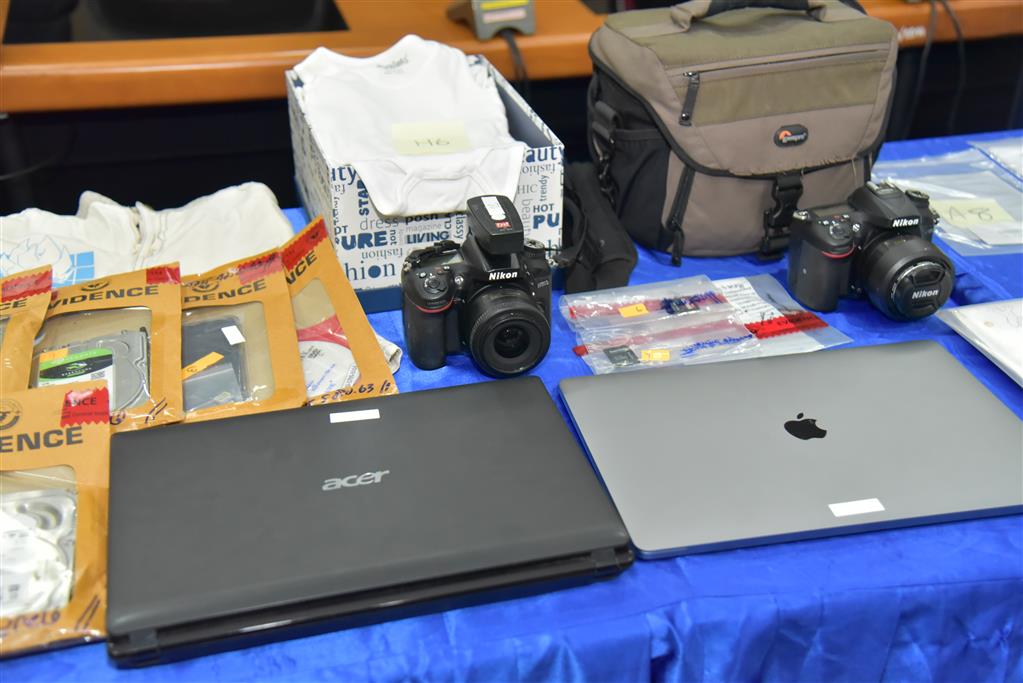 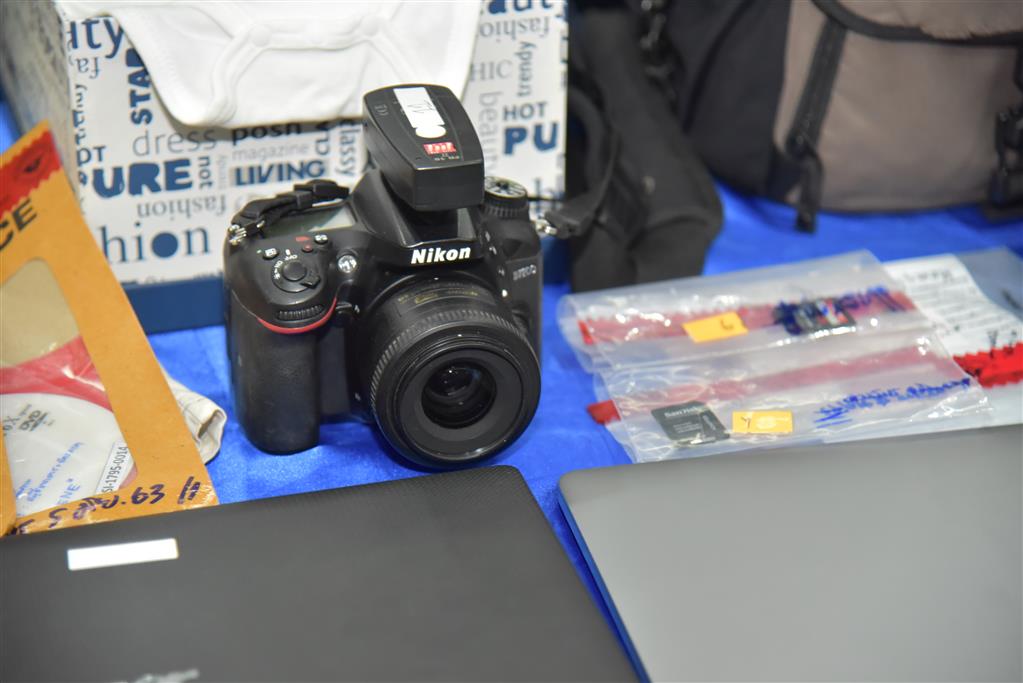 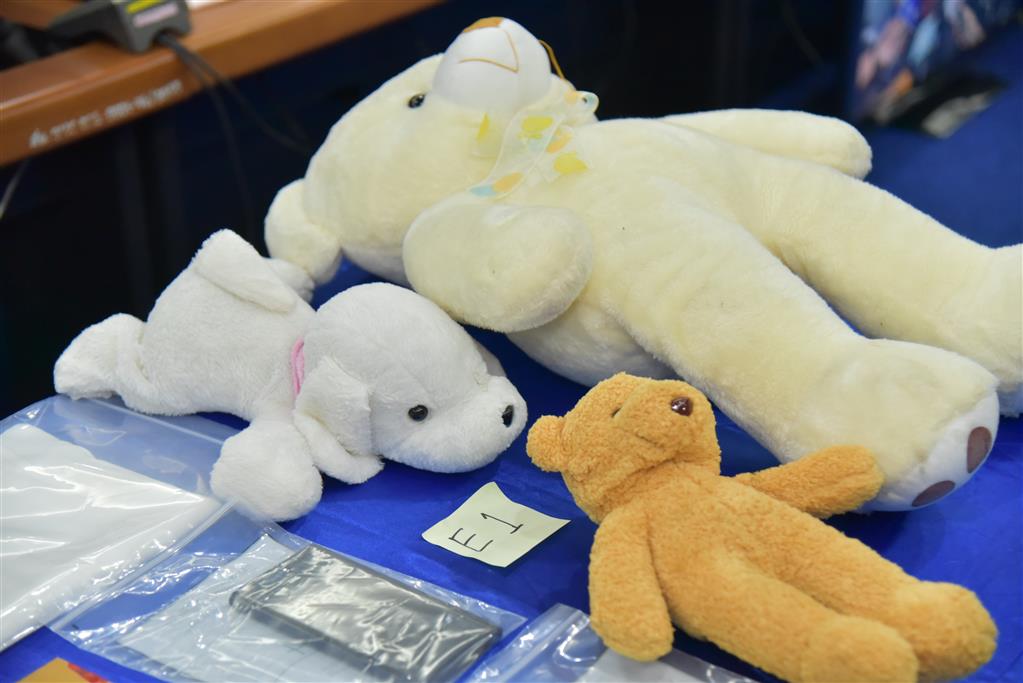 The investigation and arrest of Mr.Danudetch Saengkaew resulted in the discovery of over 500,000 child pornographic image files, the highest amount of child pornographic images obtained linking sexual abuses of thousands of children. This resulted from abundant cooperation between many domestic and international agencies on investigation and arrest in Thailand.

Lastly, the DSI wishes to warn the children’s parents and guardians to closely keep an eye on your children. If they become the victims, quickly report the case to the related officials for criminal proceedings against the offenders. You can give either information or clues on the DSI website “www.dsi.go.th” or the DSI Hotline 1202, the Childline Foundation website “www.childlinethailand.org” or its hotline 1387, or Thai Hotline “www.thaihotline.org” Tel: 089-4934893 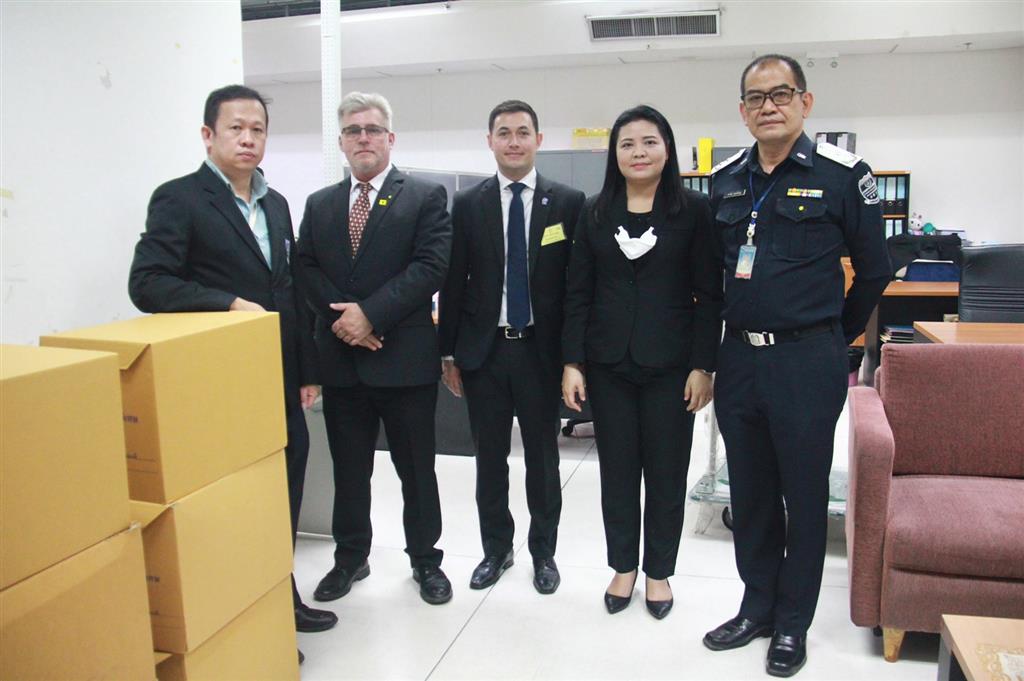 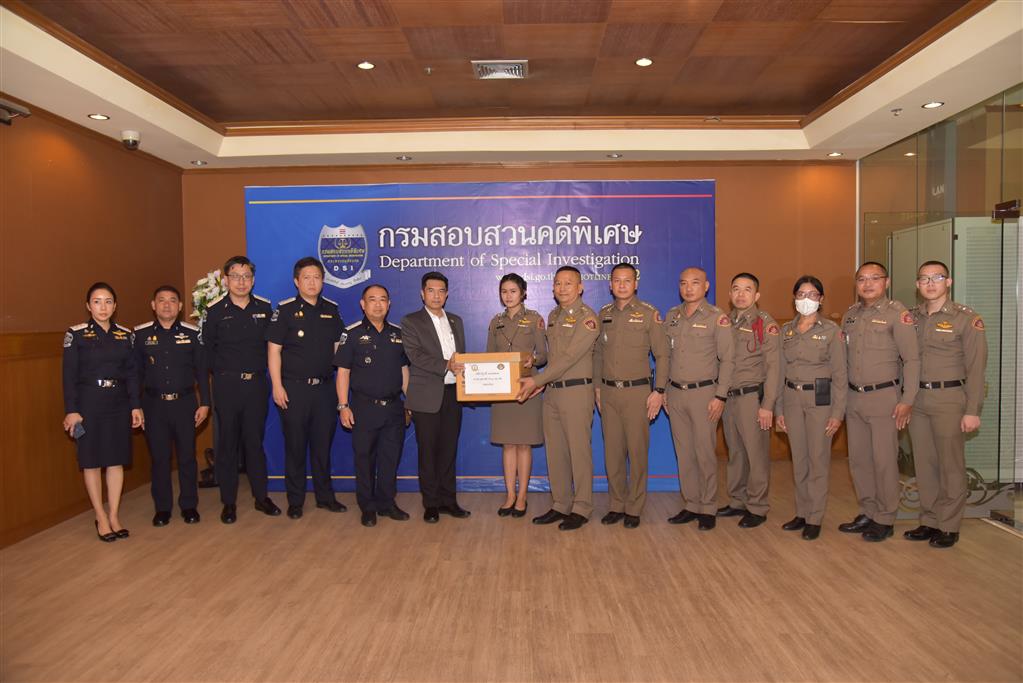 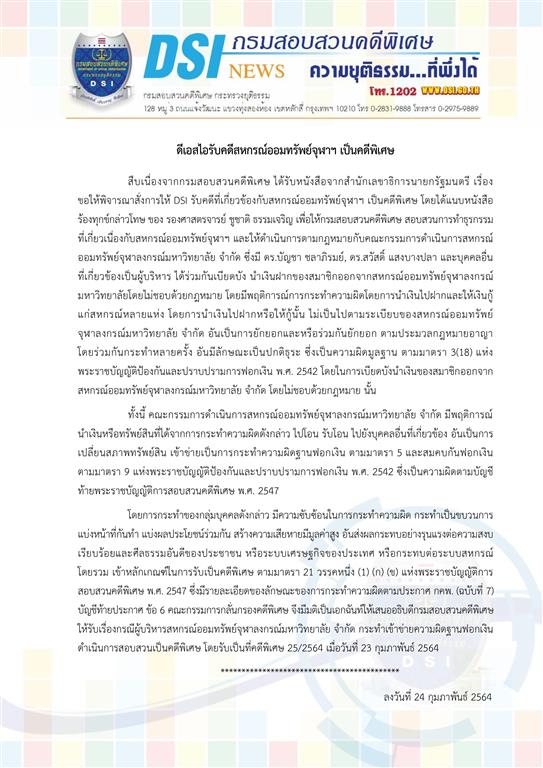