DSI joins its network in the lessons learned workshop to find ways to resolve national problems of human trafficking. 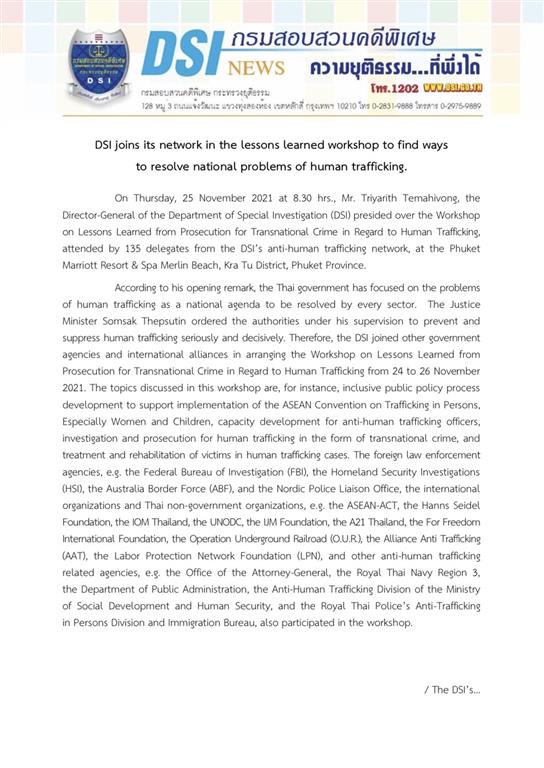 On Thursday, 25 November 2021 at 8.30 hrs., Mr. Triyarith Temahivong, the Director-General of the Department of Special Investigation (DSI) presided over the Workshop on Lessons Learned from Prosecution for Transnational Crime in Regard to Human Trafficking, attended by 135 delegates from the DSI’s anti-human trafficking network, at the Phuket Marriott Resort & Spa Merlin Beach, Kra Tu District, Phuket Province.
According to his opening remark, the Thai government has focused on the problems of human trafficking as a national agenda to be resolved by every sector.  The Justice Minister Somsak Thepsutin ordered the authorities under his supervision to prevent and suppress human trafficking seriously and decisively. Therefore, the DSI joined other government agencies and international alliances in arranging the Workshop on Lessons Learned from Prosecution for Transnational Crime in Regard to Human Trafficking from 24 to 26 November 2021. The topics discussed in this workshop are, for instance, inclusive public policy process development to support implementation of the ASEAN Convention on Trafficking in Persons, Especially Women and Children, capacity development for anti-human trafficking officers, investigation and prosecution for human trafficking in the form of transnational crime, and treatment and rehabilitation of victims in human trafficking cases. The foreign law enforcement agencies, e.g. the Federal Bureau of Investigation (FBI), the Homeland Security Investigations (HSI), the Australia Border Force (ABF), and the Nordic Police Liaison Office, the international organizations and Thai non-government organizations, e.g. the ASEAN-ACT, the Hanns Seidel Foundation, the IOM Thailand, the UNODC, the IJM Foundation, the A21 Thailand, the For Freedom International Foundation, the Operation Underground Railroad (O.U.R.), the Alliance Anti Trafficking (AAT), the Labor Protection Network Foundation (LPN), and other anti-human trafficking related agencies, e.g. the Office of the Attorney-General, the Royal Thai Navy Region 3, the Department of Public Administration, the Anti-Human Trafficking Division of the Ministry of Social Development and Human Security, and the Royal Thai Police’s Anti-Trafficking in Persons Division and Immigration Bureau, also participated in the workshop.

The DSI’s Director-General conveyed an appreciation message from the Prime Minister to all delegates for a cooperative effort to make this national workshop happen. The Prime Minister foresees the network integration between the DSI and anti-human trafficking agencies in the public sector and the private sector for concrete and sustainable prevention and suppression of human trafficking and a better ranking in the TIP Report. Lastly, the Director-General expressed his gratitude to Police General Tamasak Wicharaya, the Deputy Secretary of the Prime Minister, for his contribution and talk on capacity development for anti-human trafficking officers.
The DSI draws special attention to concrete prevention and suppression of human trafficking, emphasizing prosecutions against offenders in transnational criminal organizations, influential persons, and government officials involved in human trafficking. As for the prevention, the DSI focuses on cooperation between agencies in the public and private sectors in reporting clues and enhancement of knowledge of related persons. 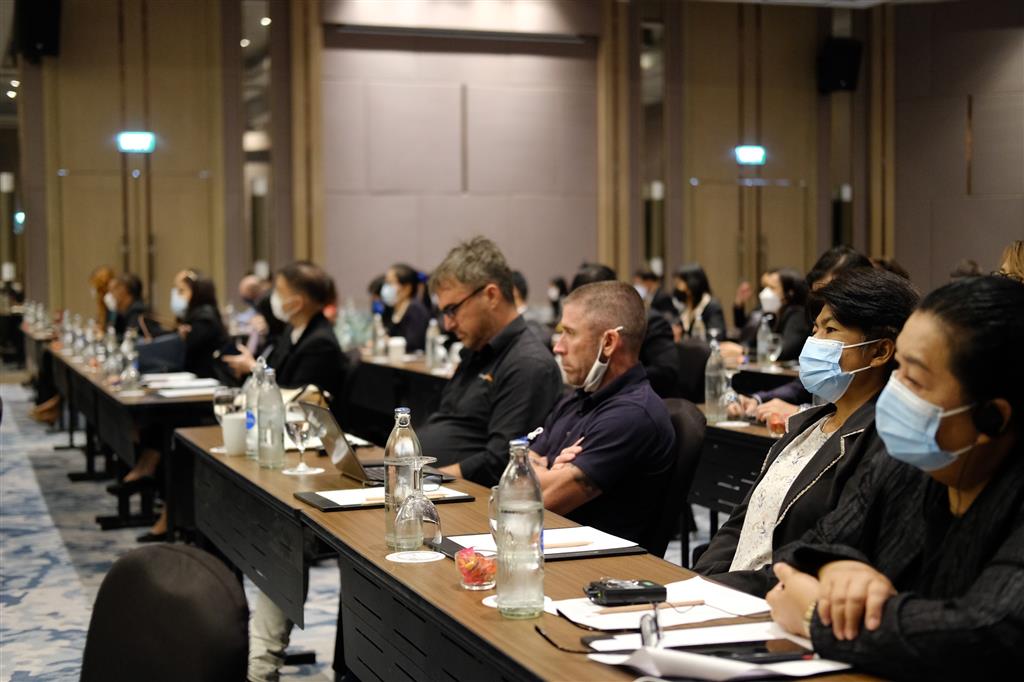 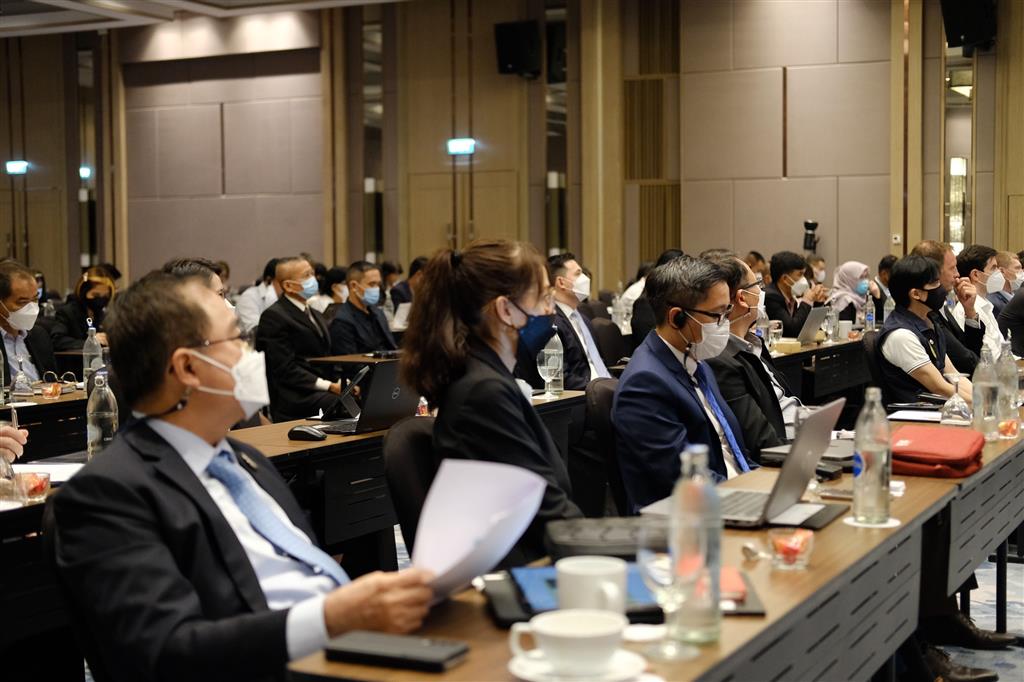 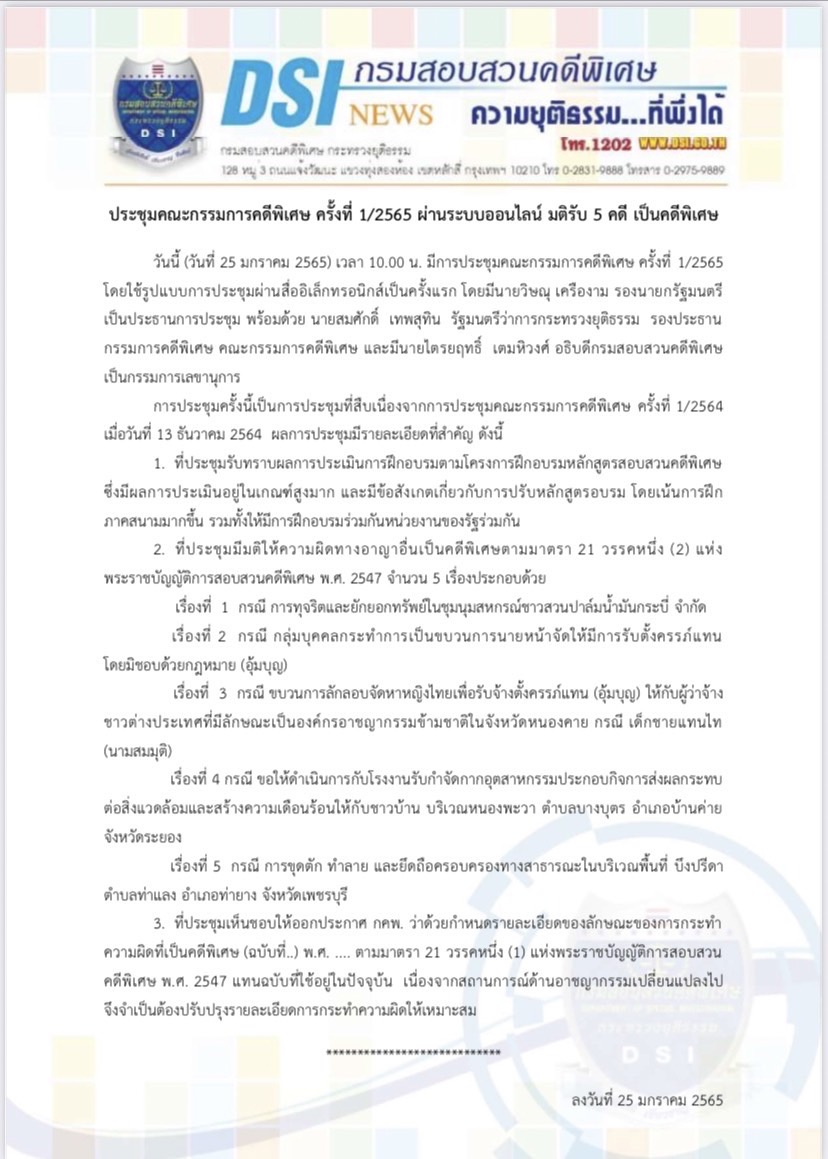