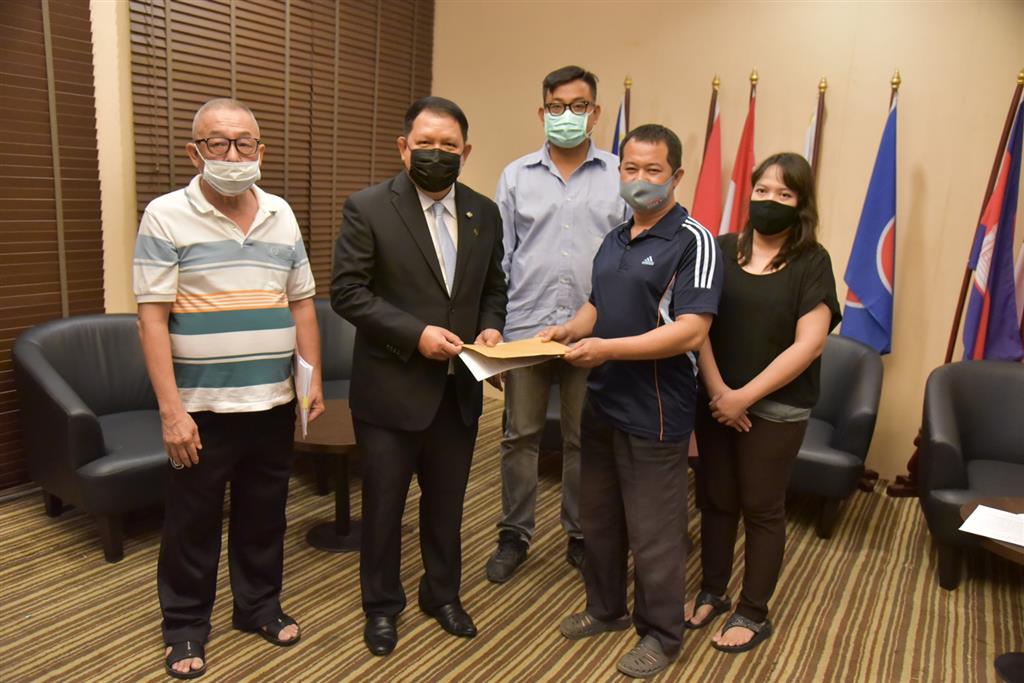 On 31 March 2021, at 10:00 a.m., at the DSI headquarters, Pol.Maj.Worranan Srilum (a special case expert and the deputy spokesperson of the DSI) assigned by the Director-General Pol.Lt.Col.Korrawat Panprapakorn, received a letter requesting the update of the special case no.23/2563 “Sport Arbitrage” from the victims who were tricked to make investment via the website named Argyll-tech.com. 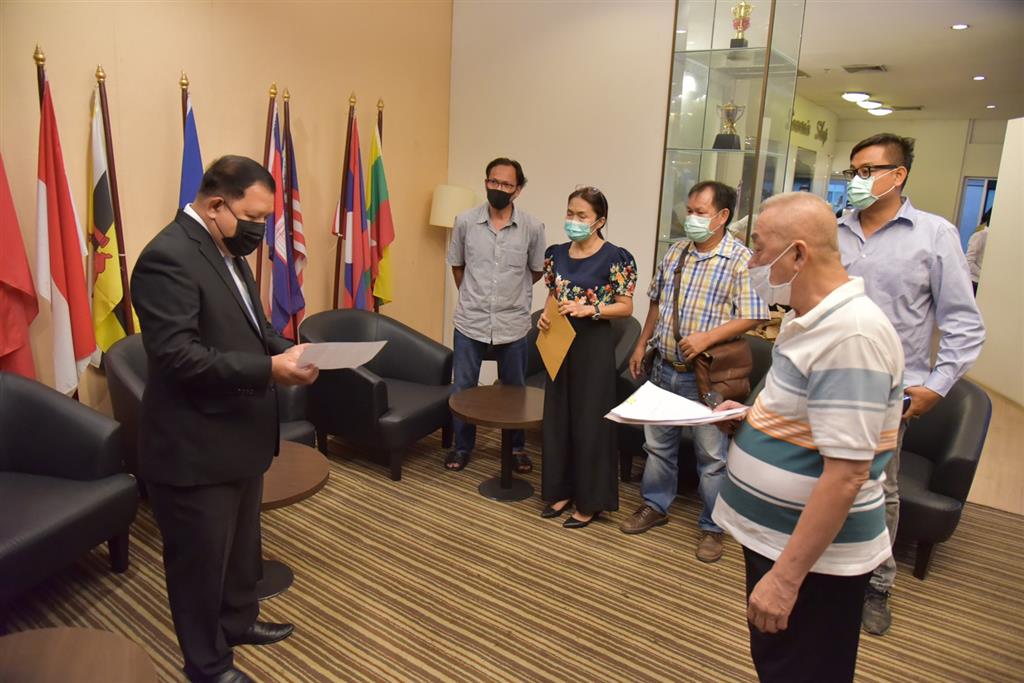 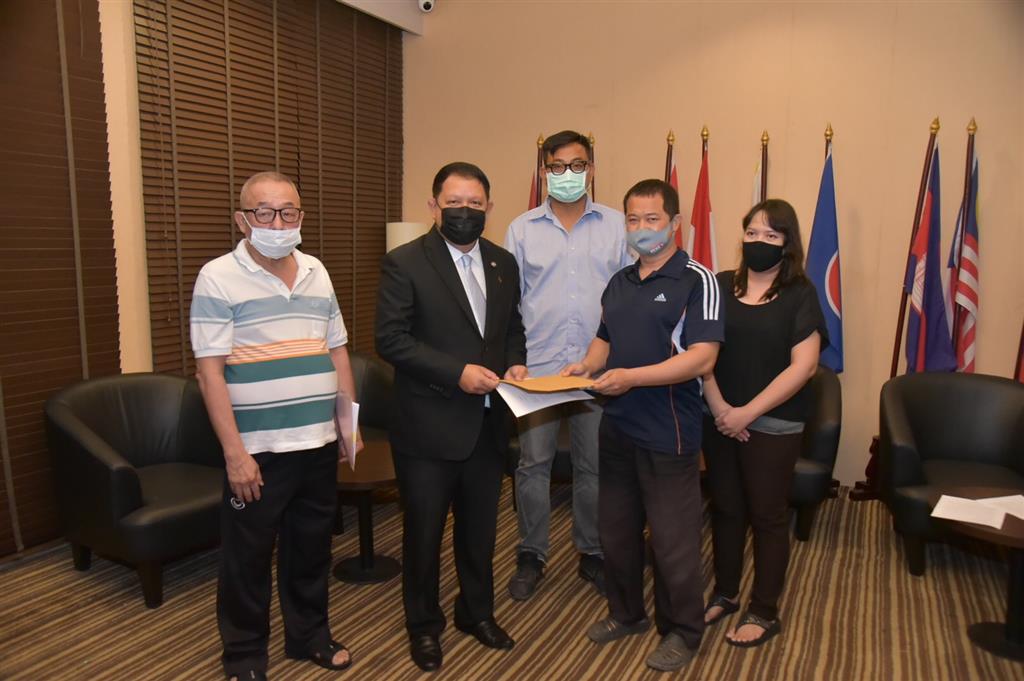 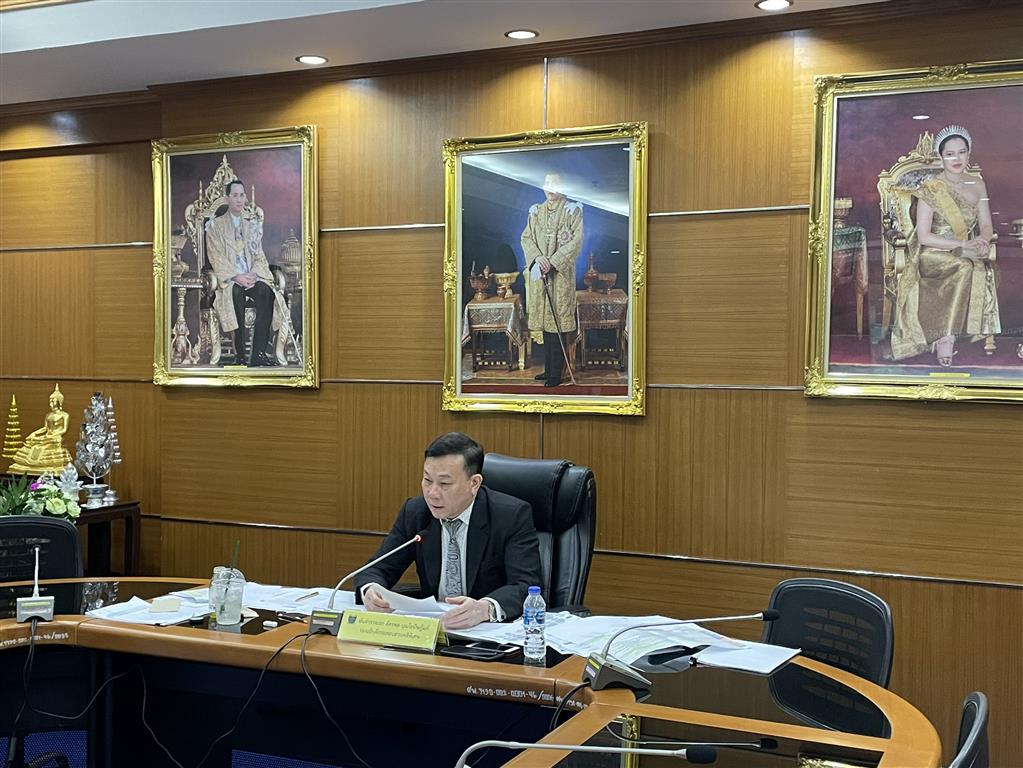 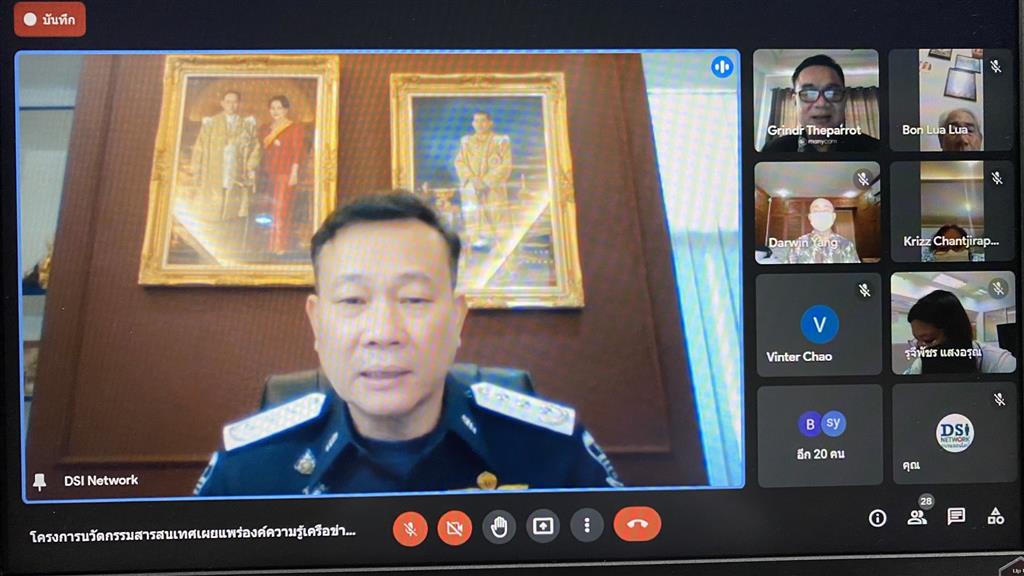