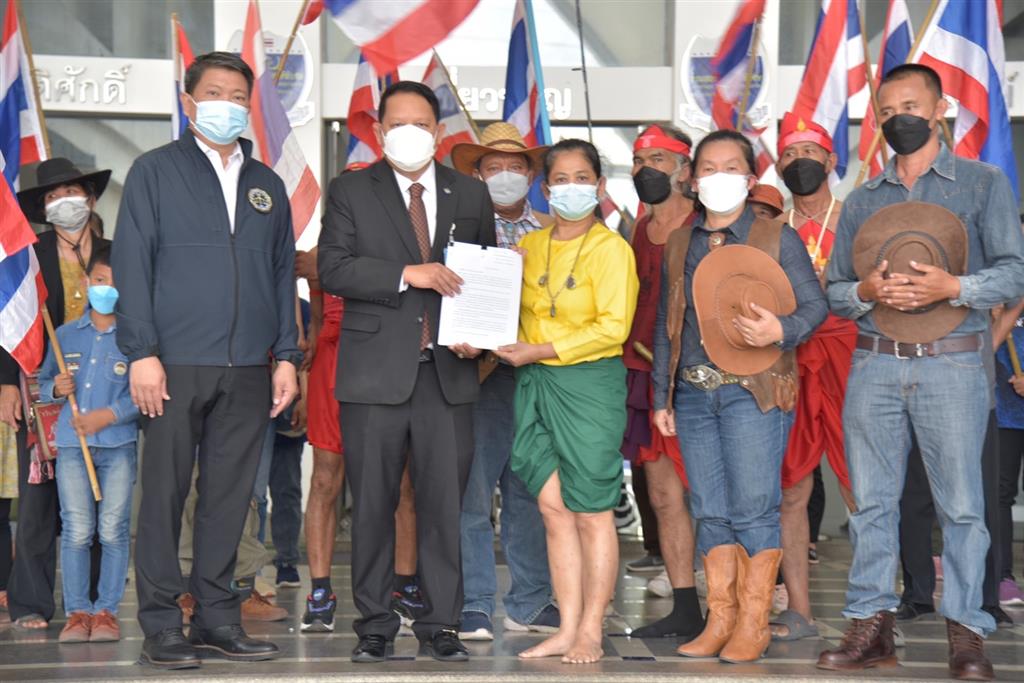 On January 26, 2022, at the DSI, Mr. Triyarith Temahivong (the Director-General of the DSI) assigned Pol.Maj. Worranan Srilum (the Director of Special Case Management Bureau and the Deputy Spokesperson of the DSI) to receive a letter submitting to the Director-General of the DSI from the Civil Society to Reform the Resources and Gold led by Mrs. Arom Khamjing and Mrs. Wunpen Promrungsun requesting rapid inquiry and legal actions against the related persons in the case of the concession granted to Akara Resources Public Company Limited regarded as the offence under the Minerals Act, B.E. 2560 (2017) and related offences. 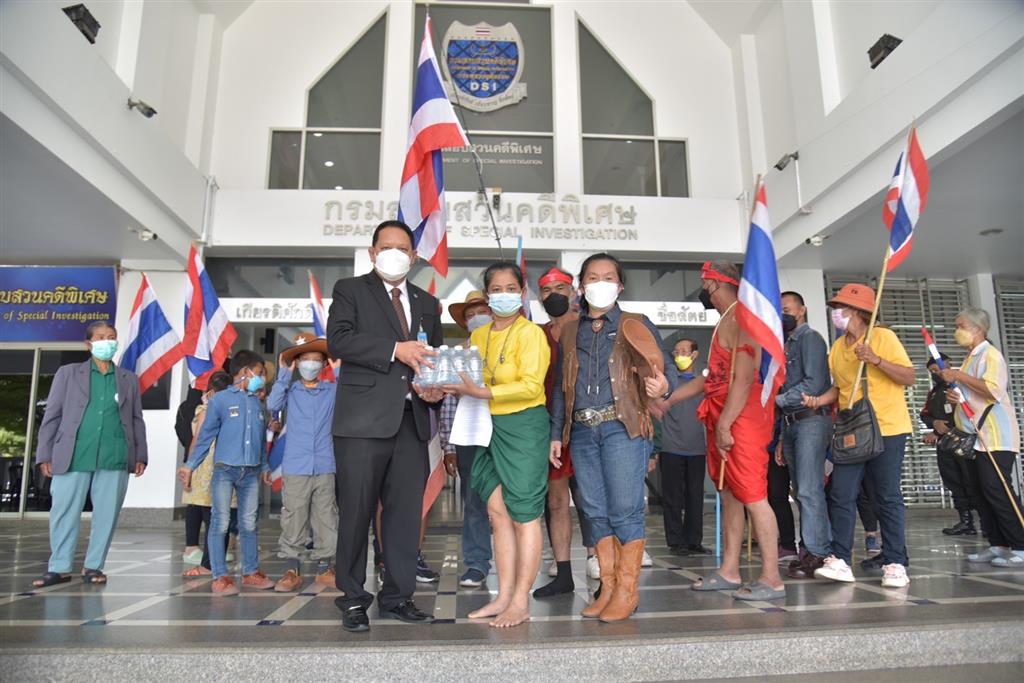 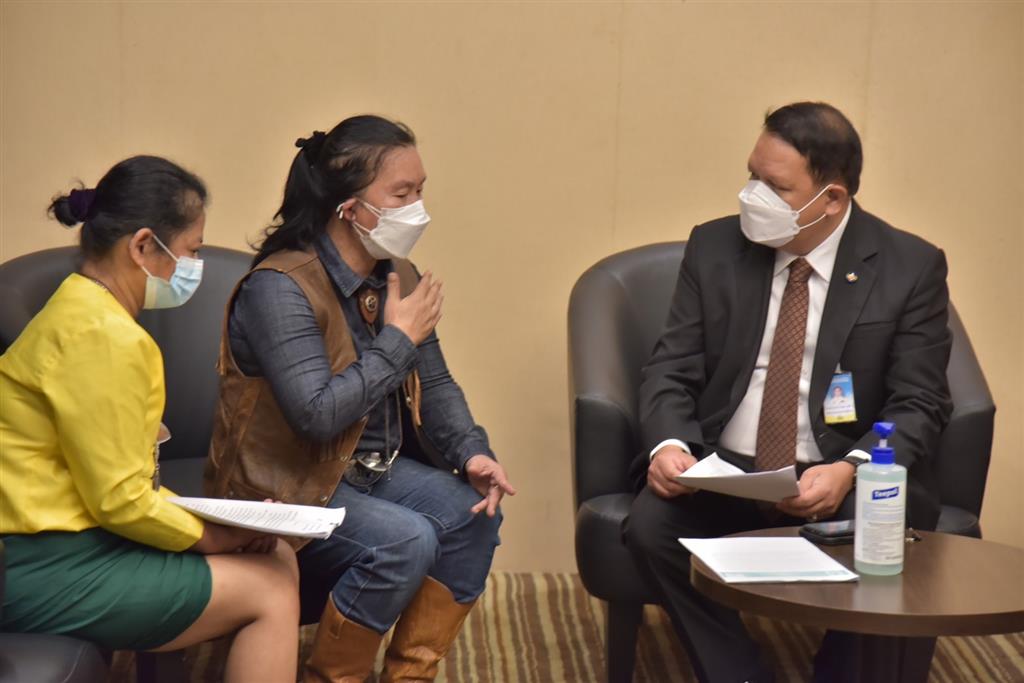 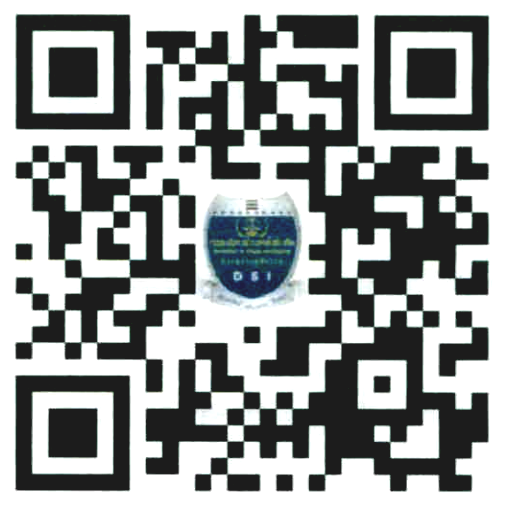 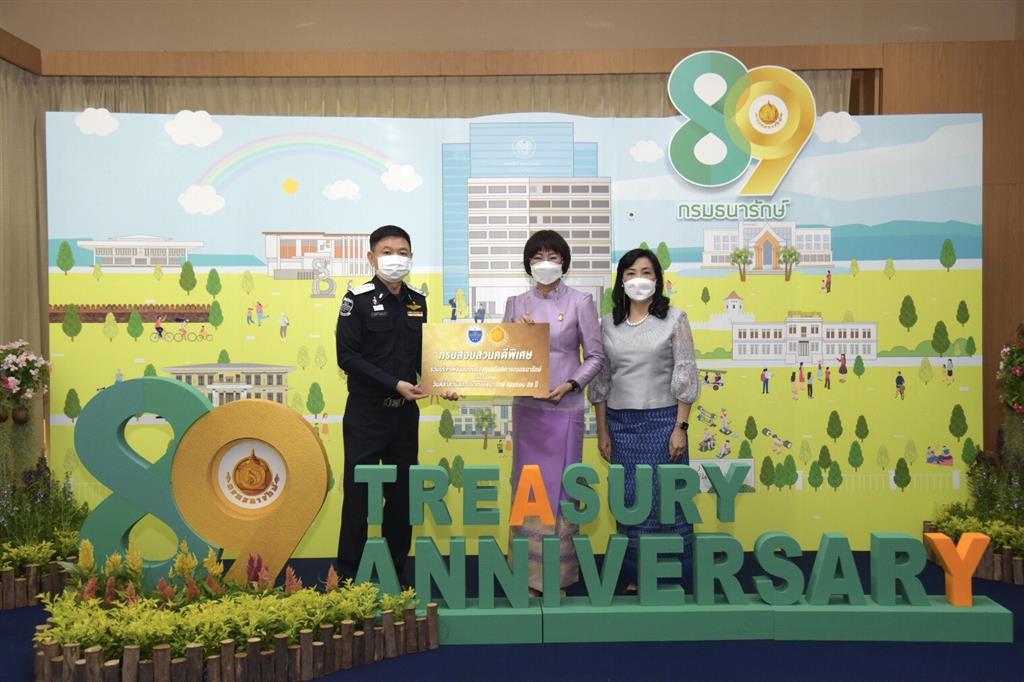 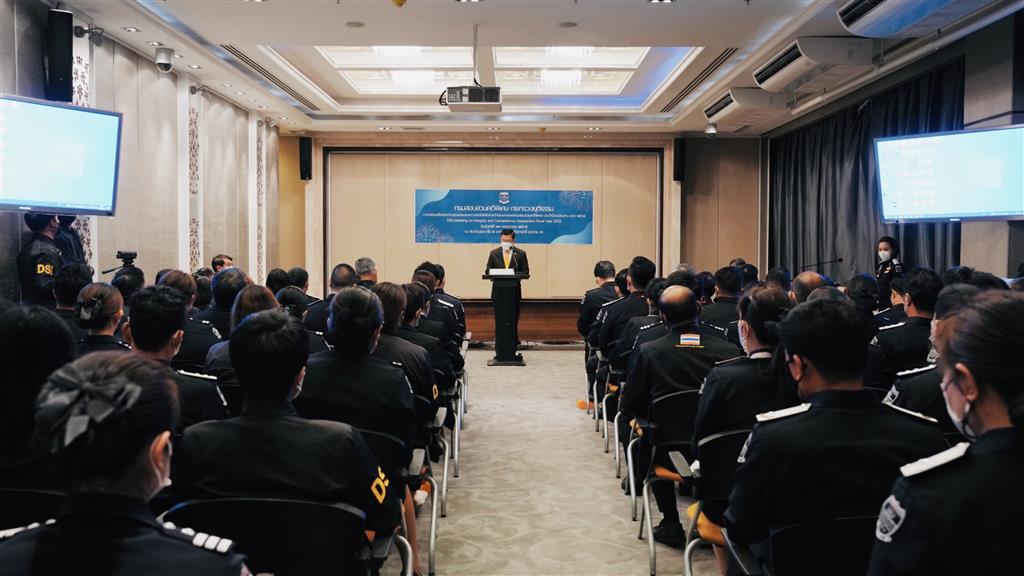 50
DSI organizes the meeting of its executives and personnel to upgrade its integrity and transparency for Integrity and Transparency Assessment (ITA), emphasizing the guidelines for preventing corruption in its organization to build the organizational culture as per its core shared values “Dignity, Specialty, Integrity” 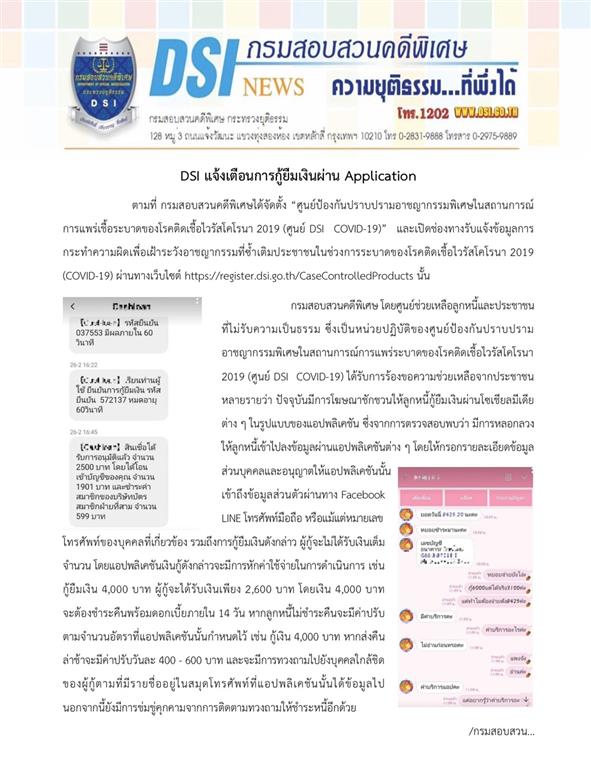